The unilateral establishment and military enforcement of a ‘safety zone’ or ‘safe zone’ in another State constitutes a violation of that State’s sovereignty, as it is a prohibited intervention or use of force incompatible with the UN Charter and the corresponding customary international law. This will also hold true, if such zone is established for humanitarian reasons. At first glance, without the consent of the target State such conduct would be justified only as either an enforcement measure decided upon by the UN Security Council under Chapter VII UN Charter or a measure of self-defense. Self-defense, however, requires an (imminent) armed attack by the target State or by a non-State organized armed group operating from the target State’s territory and the unwillingness or inability of the target State to terminate attacks by the non-State actors against the State relying on self-defense. In the view of these rather strict requirements, which are not necessarily unanimously accepted either, the right of individual or collective self-defense will therefore serve as a legal basis in exceptional situations only. Neither the inability or unwillingness of the target State to terminate the cross-border flow of migrants and refugees nor the fact that the target State’s conduct that has contributed to mass migrations into the other State’s territory will qualify as armed attacks. Of course, the UN Security Council would have the power to authorize member States to establish and enforce a safety zone in another State’s territory. In the view of the current geopolitical situation it is, however, unlikely that the Council’s permanent members will agree with, or acquiesce in, a Chapter VII decision to that effect. 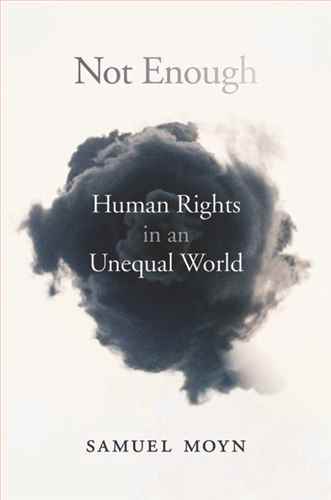 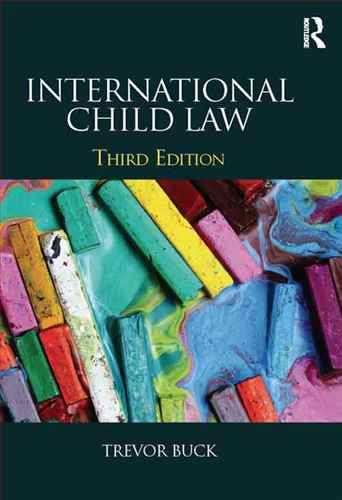 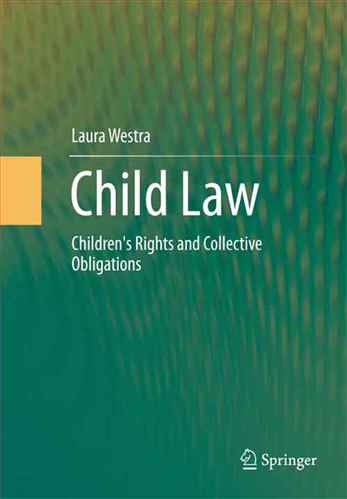 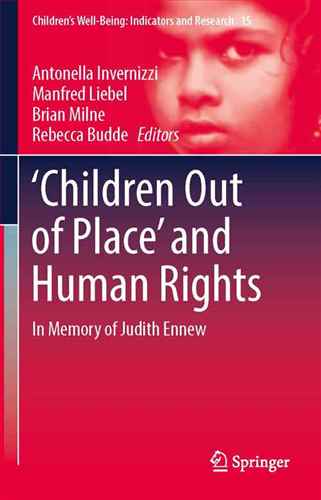 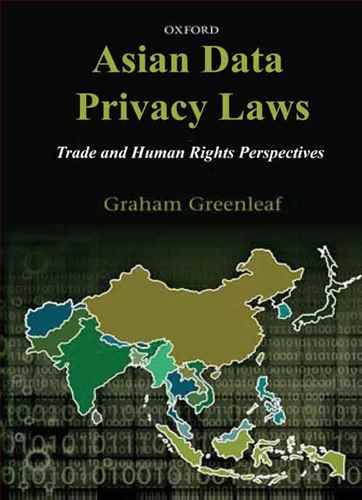 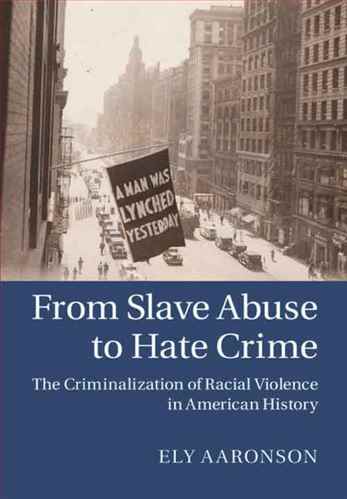 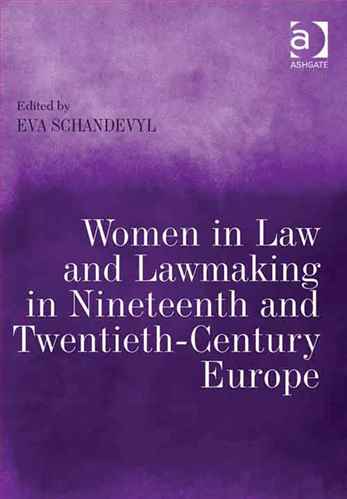 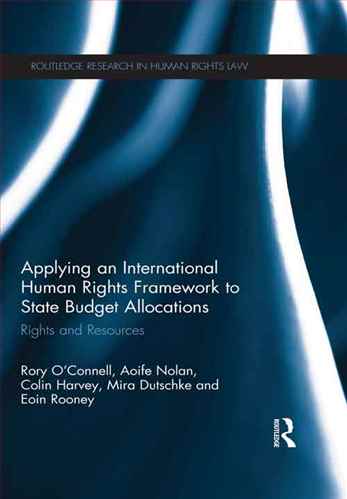 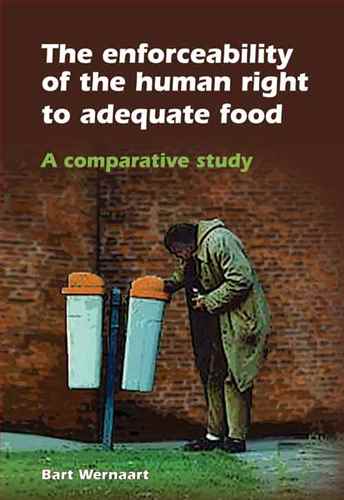 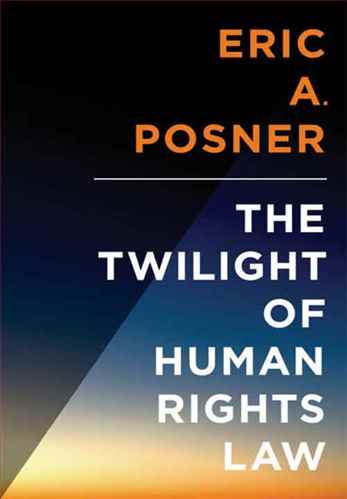 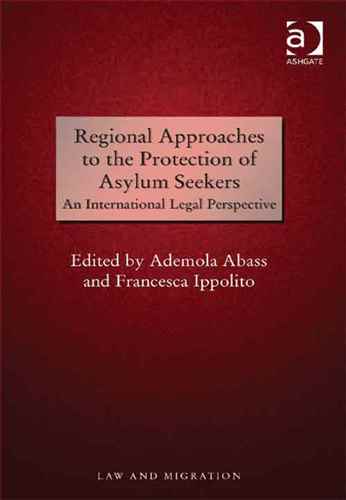 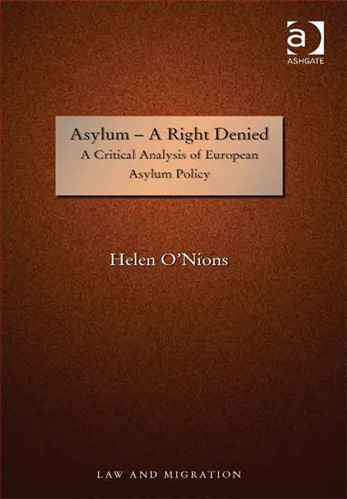 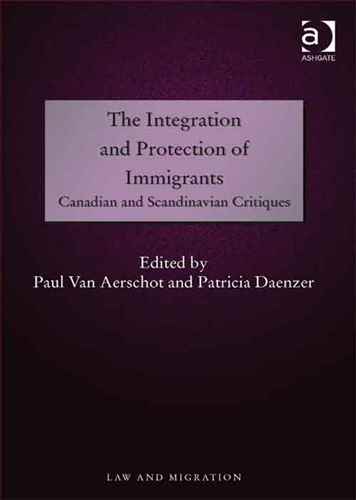 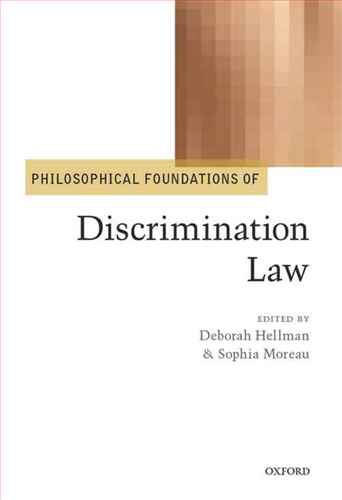 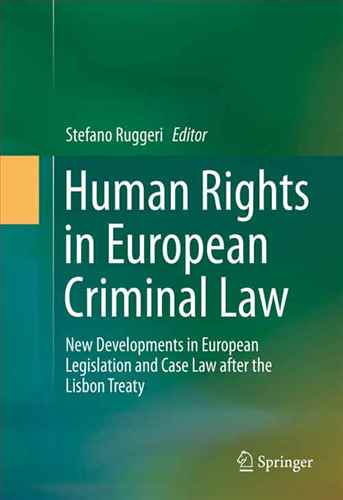 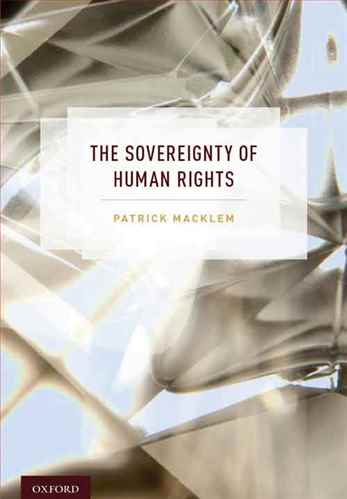 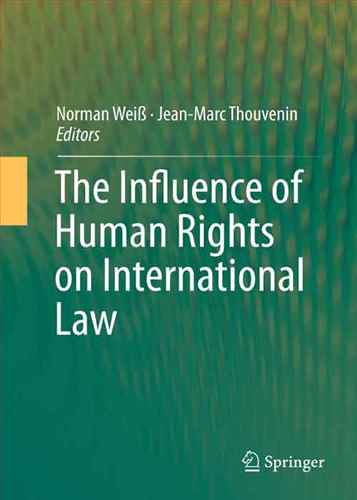 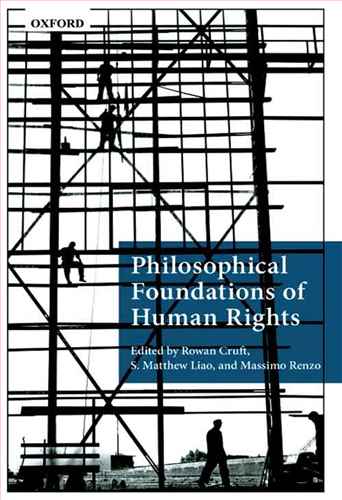 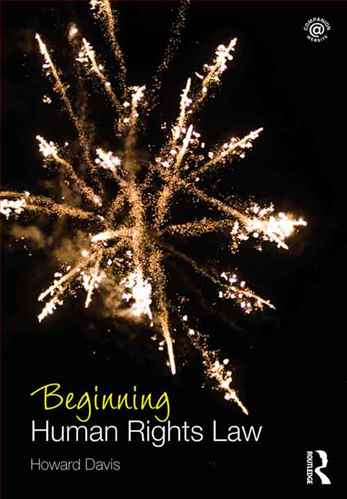 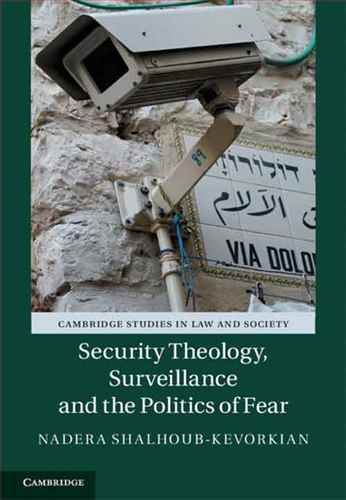 Security theology surveillance and the politics of fear