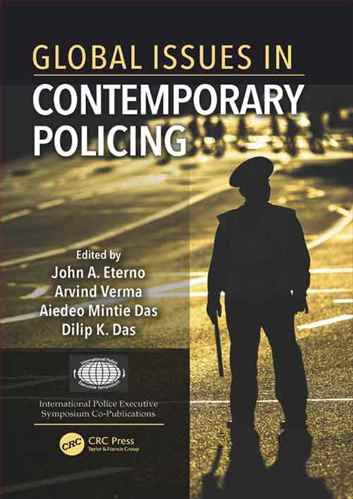 The International Police Executive Symposium (IPES) was founded in 1994 to address one major challenge, i.e., the two worlds of research and practice remain disconnected even though cooperation between the two is growing. A major reason is that the two groups speak in different languages. The research is published in hard-to-access journals and presented in a manner that is difficult for some to comprehend. On the other hand, police practitioners tend to not mix with researchers and remain secretive about their work. Consequently, there is little dialogue between the two and almost no attempt to learn from one another. The global dialogue among police researchers and practitioners is limited. It is true that the literature on the police is growing exponentially. But its impact upon day-to-day policing, however, is negligible.