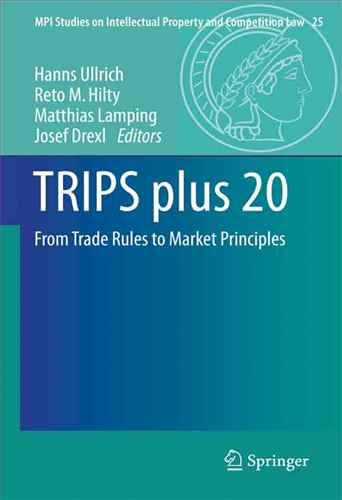 On April 15, 1994, the “Agreement on the Trade-Related Aspects of Intellectual Property Rights” (TRIPS) has been signed in Marrakech as part of the “Agreement on the Establishment of the World Trade Organization” (WTO). Soon thereafter, on January 1, 2015, the WTO entered into operation. Since the Max Planck Institute for Innovation and Competition always took great academic interest in critically analyzing, first the drafting process, and then the freshly created TRIPS Agreement, 1 we felt that after 20 years of existence of the Agreement, there were reasons enough to take a fresh look at it. Within the framework, which the WTO sets for the economic and legal regulation of international trade relations, the TRIPS Agreement aims at comprehensively ensuring the international protection of intellectual property by obliging all WTO Members to provide for such adequate standards of protection as it defines in detail with respect to the substance and the enforcement of the rights flowing from the main categories of intellectual property. Over the last 20 years, the conditions have changed fundamentally, however, which had been assumed determining the operation of this international system of trade-related intellectual property rights. Due to economic globalization, markets have largely expanded beyond national borders, if not merged internationally. As a considerable number of once developing States have emerged as global and frequently enough as “big” players, the political weights have shifted geographically and the terms of international competition have undergone quite some modification. 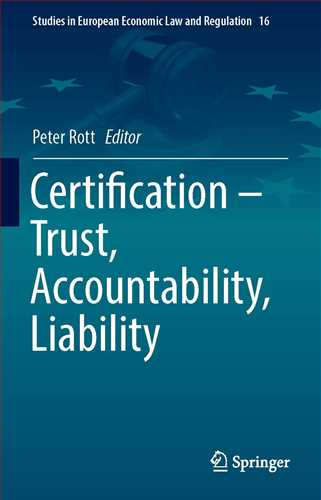 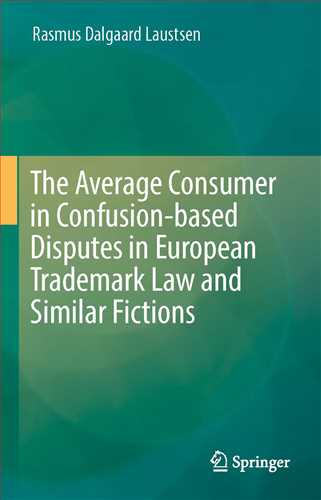 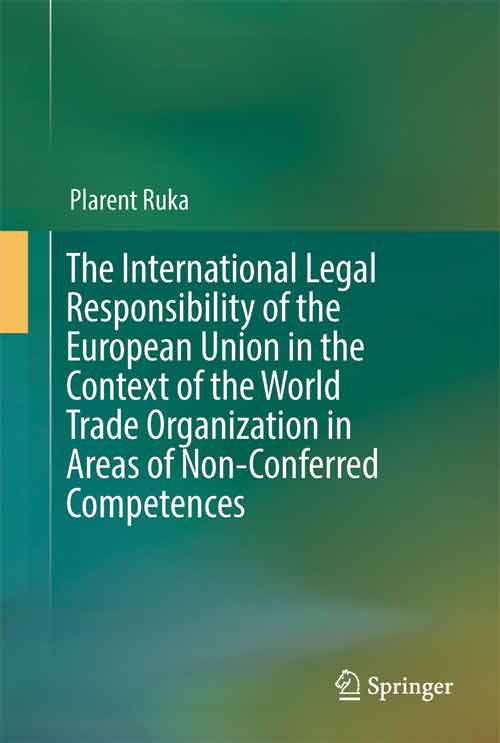 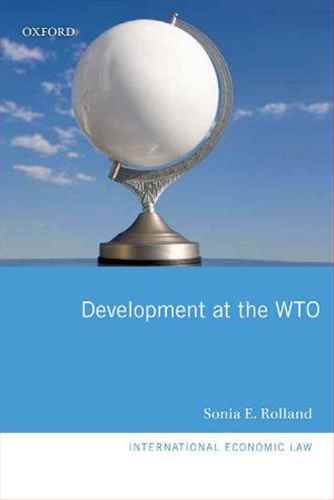 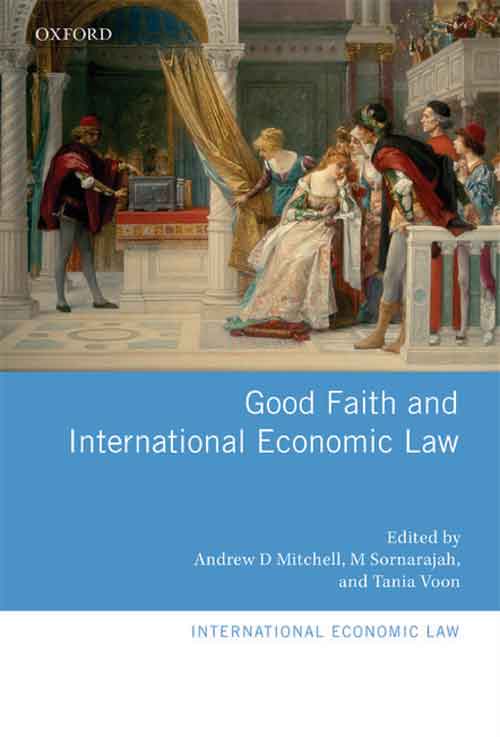 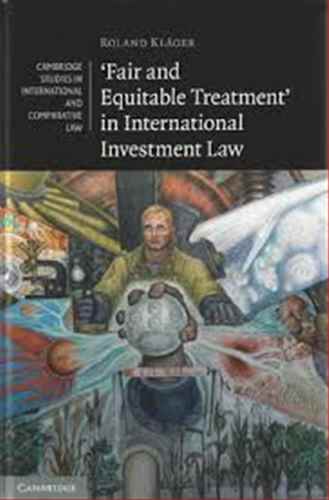 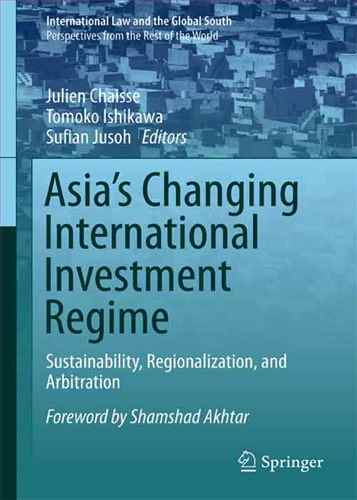 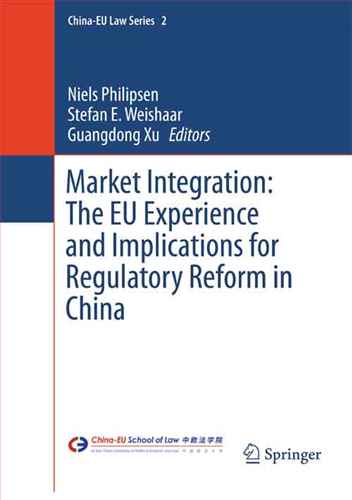 Market integration : the EU experience and implications for regulatory reform in china 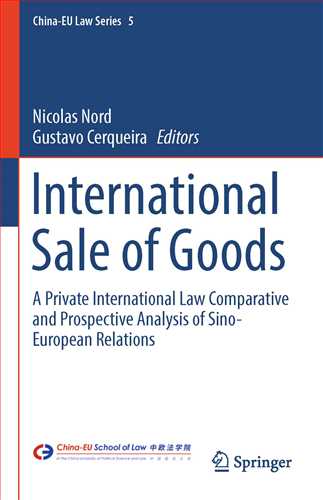 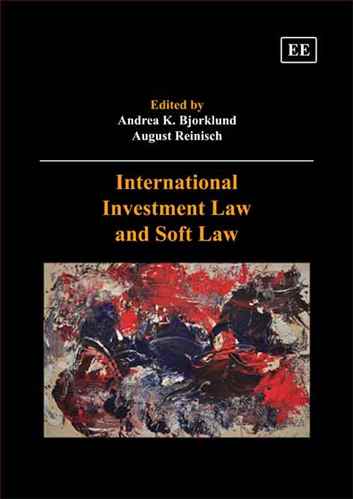 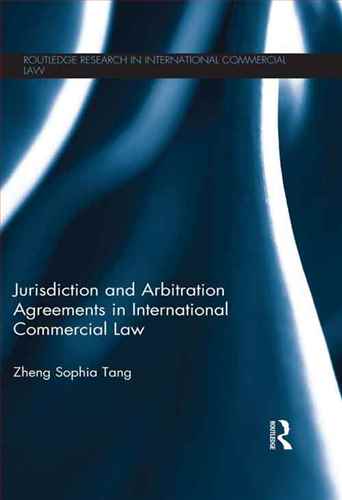 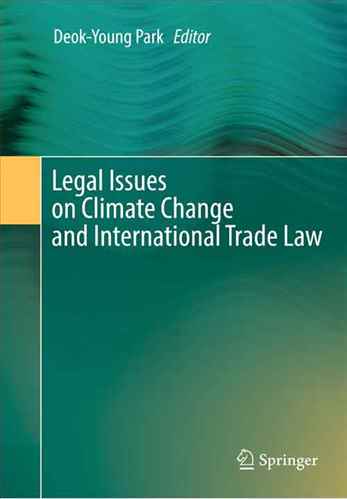