Ideas are the engines of progress and prosperity. The first man to realize how to make fire and to use it to cook and provide warmth, the first to domesticate animals, the first to use a wheel to move loads across space, gave their societies an advantage in the race to survive. Hoary examples make ready reminders of the power of ideas, but modern life abounds in illustrations of the way ideas change our world. Consider, for example, that life expectancy at the end of the twentieth century was more than one-A?and-A?a-A?half times what it was at that century’s outset.1 Why? In no small measure, that change reflects the contributions of penicillin and other antibiotics; vaccines to combat smallpox, measles, mumps, polio, and a myriad of other diseases; and advances in agriculture, food preservation, and transportation. Along with the sea change in medical care, better understanding of hygiene, better tools for controlling insects that carry malaria and encephalitis, widespread pasteurization of milk, and refrigeration of food took us from a U.S. childhood mortality rate of thirty per thousand in 1900 to a childhood mortality rate of less than two per thousand in 2000. 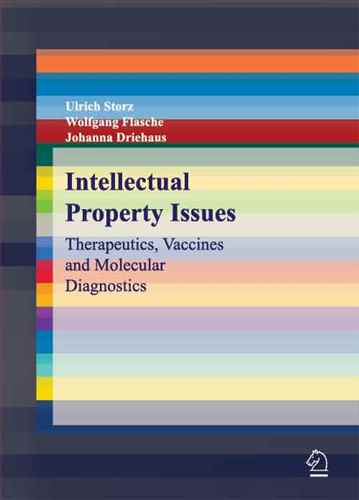 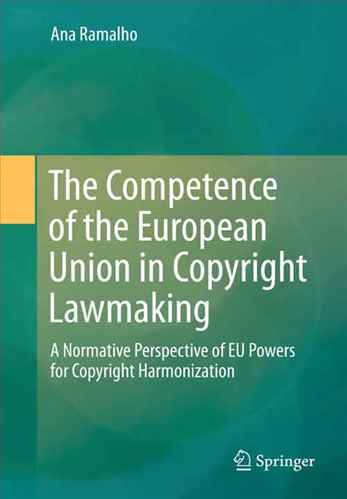