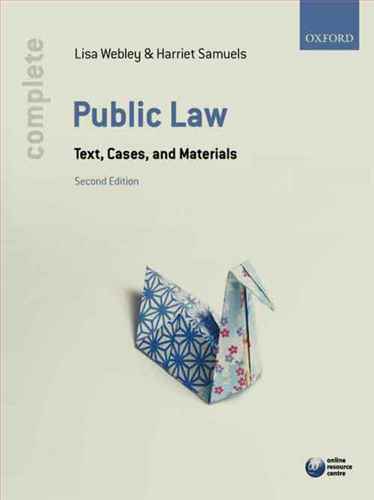 The developments in Public Law since the fi rst edition of this book have ensured that the production of a second edition has not been a boring task. The book has been updated to include a discussion of the formation of the Coalition government in May 2010 and the subsequent constitutional and legislative developments. We have added a new chapter on the law on terror to illustrate many of the public law principles we discuss throughout the book. During the writing of the second edition we have incurred many debts along the way. We wish to thank all our colleagues, past and present, who gave particular help and encouragement including: Sylvie Bacquet, Andy Boon, Liz Duff, Steve Greenfi eld, Andrea Jarman, Kim Marshall, Emma McClean, Danny Nicol, Guy Osborn, and Stephanie Roberts. Some provided help with constitutional and administrative matters in relation to this book, others have shaped our teaching practice over the years, others have contributed to the public law courses on which we have taught, and others have provided support, encouragement, and belief in our ability. Many others, too numerous to mention, have helped us over the years. Our students have also challenged us to rethink our understanding of received wisdom on teaching and learning constitutional and administrative law. Their enthusiasm for their teachers’ book and their gentle feedback has helped us shape the second edition. We should particularly like to thank some of them: Aruj Aman, Siobhan Duncan, Alistair Henwood, and John McCrea for their research assistance over the summer of 2011. We should like to thank Tom Young, from Oxford University Press, for his great patience during the lifetime of this project. And last, but of course not least, we should like to thank our family and friends for allowing us to be absent at many important times, so as to worry about, read for, and write the book. Lisa would like to thank Paul, Jan, and Jemma Webley, Ruth Baxter, Sarah Turnbull, and Christina Howard. Harriet would again like to thank Lisa Webley for generously asking her to be part of this project, Annette Samuels, Andrew Raffell, and Abi and Esther-Rose for allowing her to spend a part of their summer holiday in the library and for their encouraging refrain of ‘haven’t you fi nished that second edition yet’. 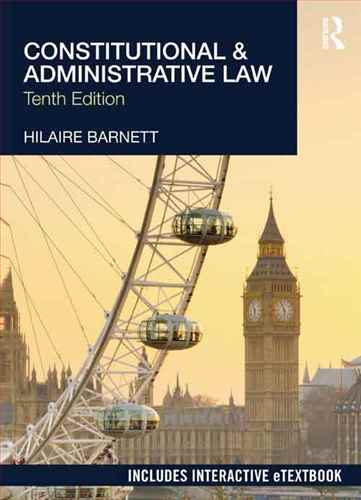 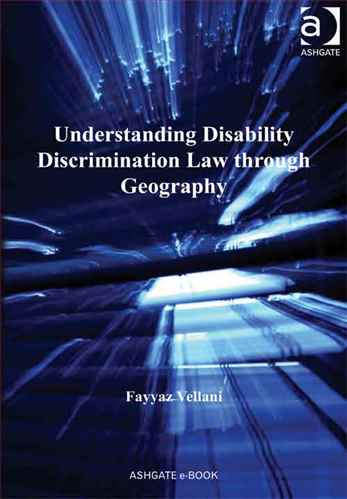 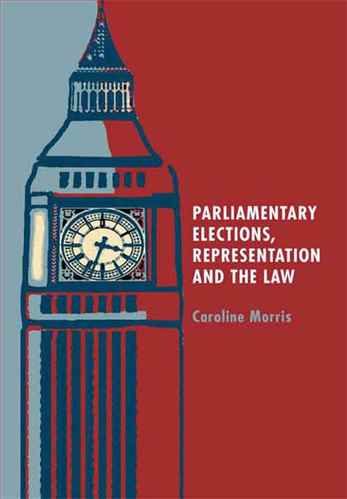 Parliamentary Elections, Representation and the Law