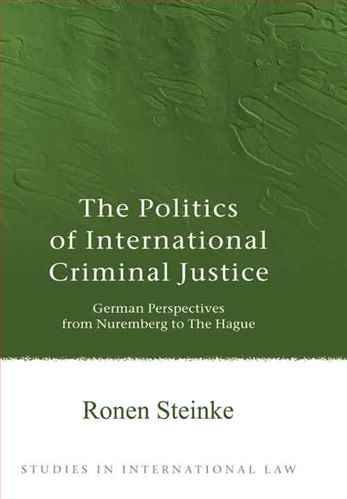 What can state actors expect from courts of international criminal justice and what thus motivates them to support some of these courts with resources, while they ignore or even oppose other, similar ones? The entanglement of international criminal justice with interests of particular State actors has sparked great academic attention recently, especially since the fierce political debates surrounding the creation of the International Criminal Court (ICC). Much theory has already been generated, based primarily on the example of the United States. Most assuredly, this has led to some excellent analyses of the power politics behind US opposition to an independent ICC. Remarkably however, the power political interests associated with the political position in opposition to that of the United States – that is, Europe’s advocacy of an entirely independent ICC – has remained almost a blind spot in analyses. This is where, it is hoped, this book will offer new insights. 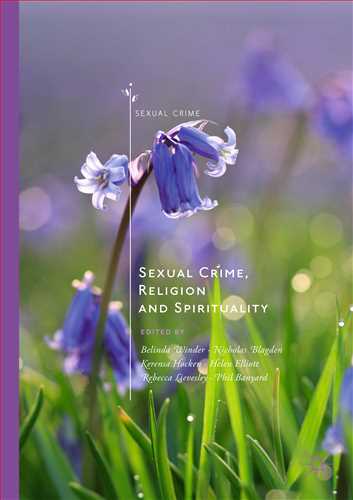 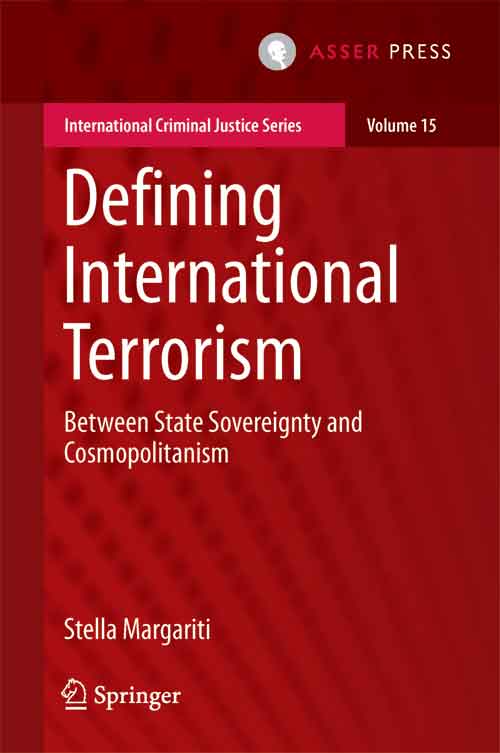 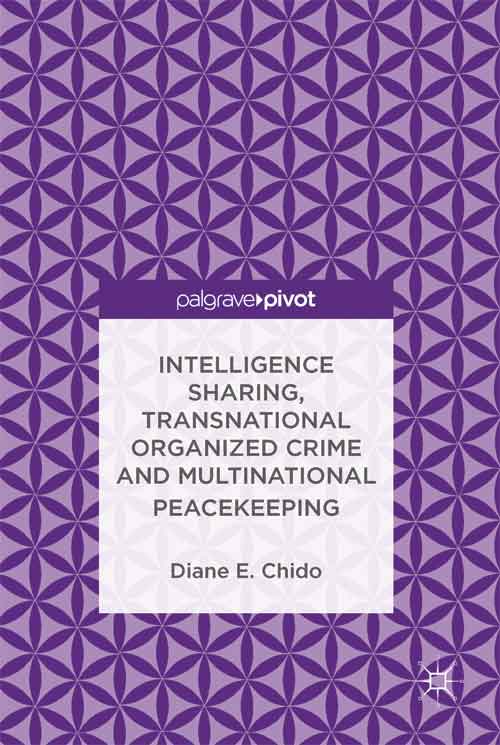 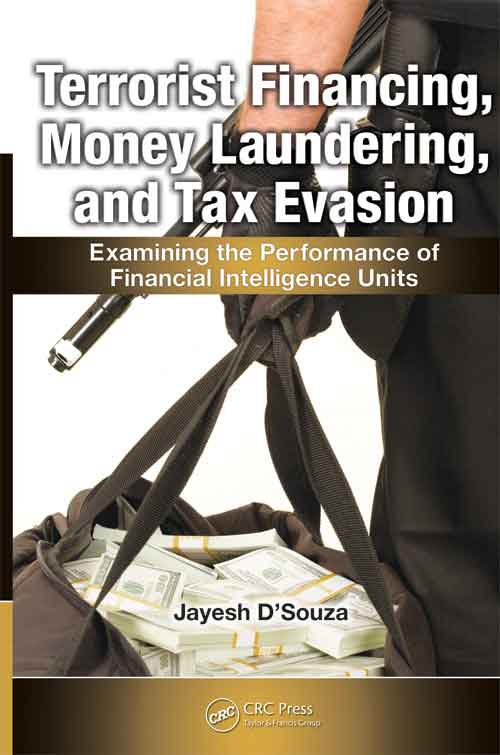 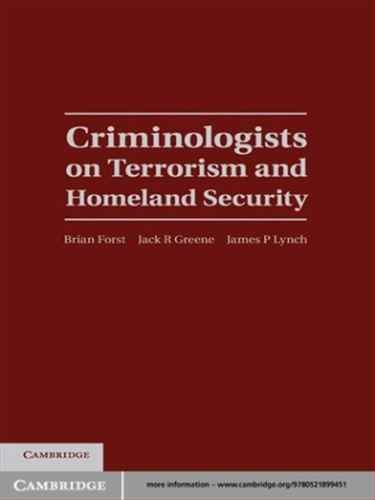 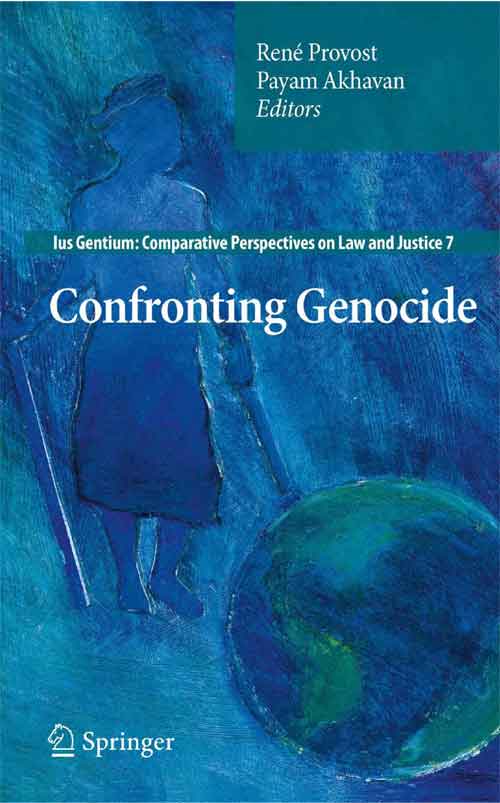 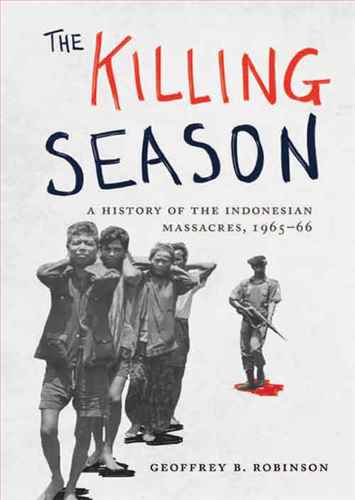 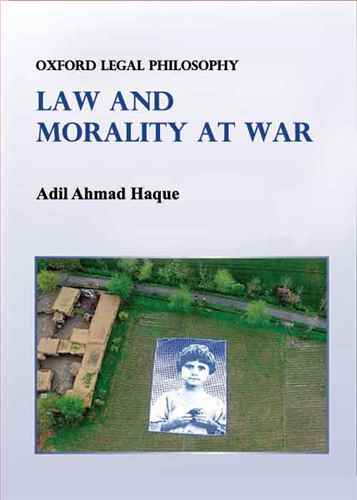 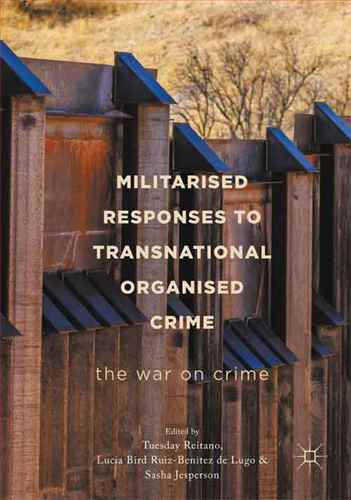 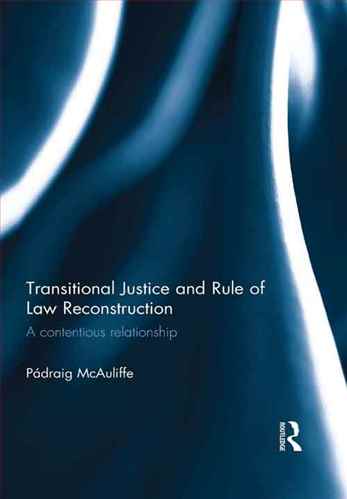 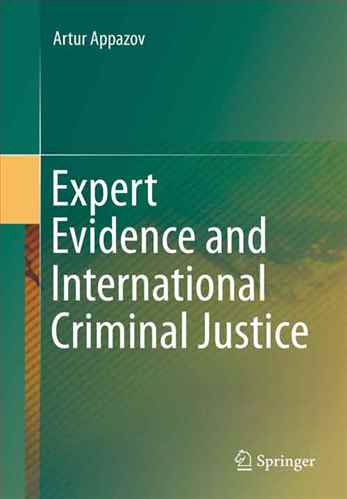 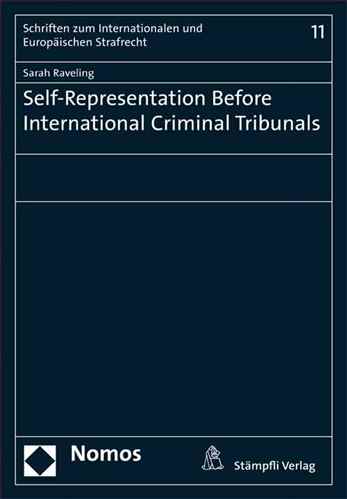 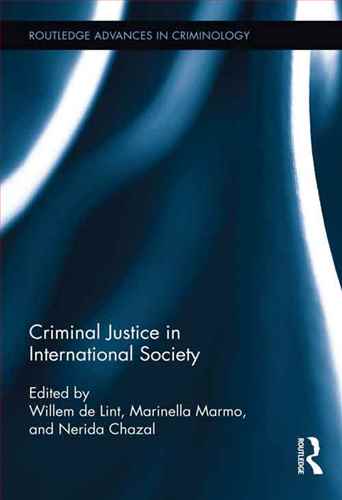 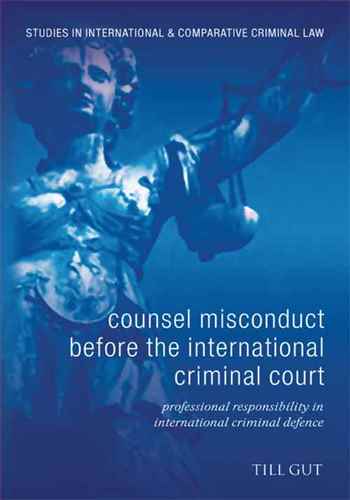 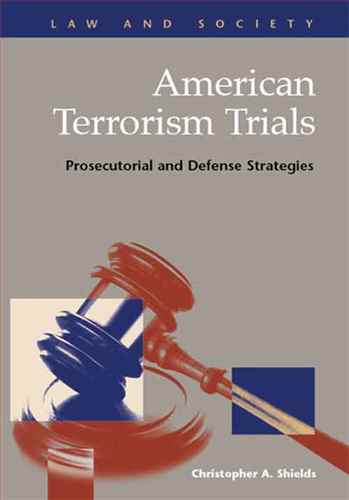 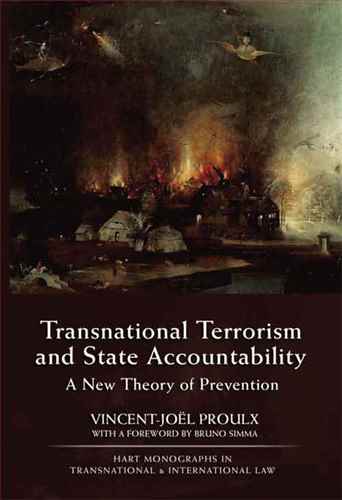 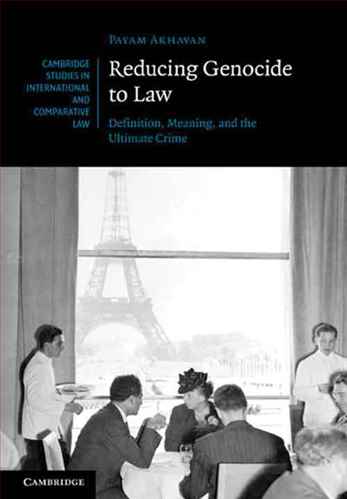 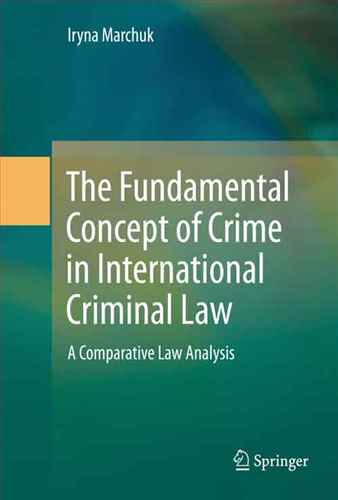 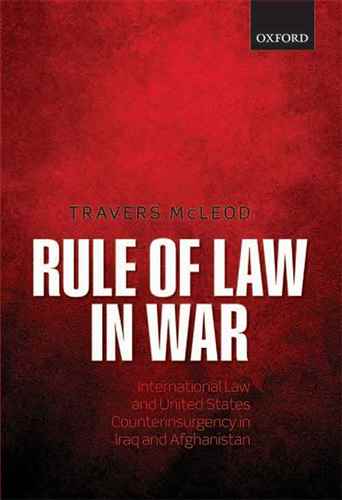