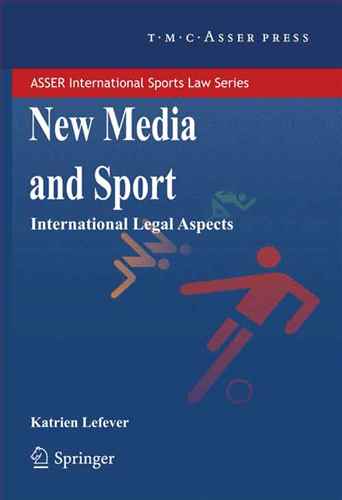 The summer of 2012 is often referred to in the popular media as the Summer of Sports. High-profile sporting events followed each other in quick succession. In early June, the Spanish tennis superstar Rafael Nadal was crowned for an unprecedented seventh time as the ‘king of clay’ at Roland Garros in Paris. Some weeks later, his compatriots in the Spanish national football team continued their unparalleled winning streak at international tournaments during the European Championships in Poland and Ukraine. One week later, on the holy grass of Wimbledon, Roger Federer proved once again why he is the Swiss Maestro. In the Tour de France, two British riders from Team Sky mainly decided amongst themselves which one of them would ultimately take the yellow jersey home to Great Britain. Bradley Wiggins’ historic victory was the ideal appetizer for the pièce de résistance that was about to come thereafter, the 2012 Olympic Games. During the next sixteen days, the performances of the likes of Usain Bolt, Michael Phelps or Epke Zonderland in London dominated the headlines in the media worldwide. Only when the IOC Chairman Rogge drew the curtain over the ‘happy and glorious games’ did the 2012 Summer of Sports come to an end. 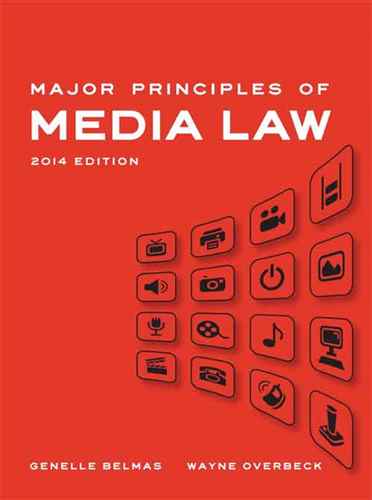 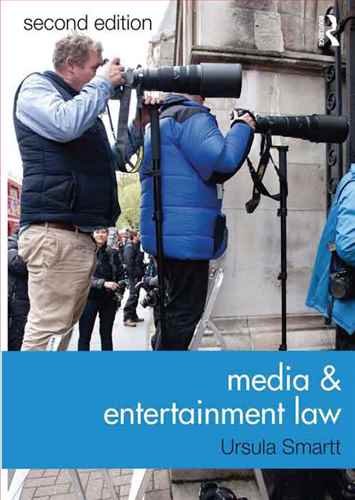