The Handbook of Drugs and Society :عنوان

When the battle to rescue Helen, the daughter of the god Zeus, from Troy was over and the war was won, Odysseus set sail for home to rejoin his wife Penelope and his family in northwest Greece. His resourcefulness and heroism won him great acclaim but the journey home was long and arduous. Fantastic obstacles and challenges delayed him but he did not give up and continued on his way. Unfortunately for Odysseus and Penelope, the fall of Troy took place more than 3,000 years ago when communication across seas and continents was not what it is today. He could not call her by telephone to tell her where he was or that he might be delayed, nor could he send her an e?mail or report his status on Facebook or Twitter. So as the years passed Penelope was losing hope. One day during this time Telemachus, the son of Odysseus, traveled with his mother and family to celebrate the marriage of the daughter of the king and queen of Sparta, Menelaus and Helen, the woman whom Odysseus helped rescue from Troy. 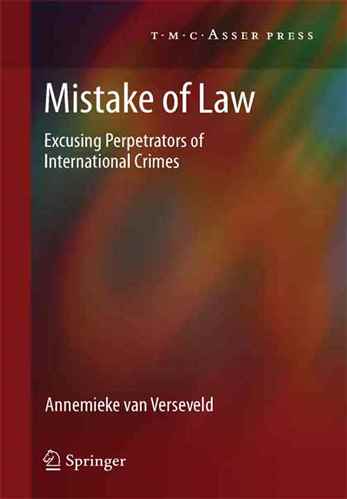 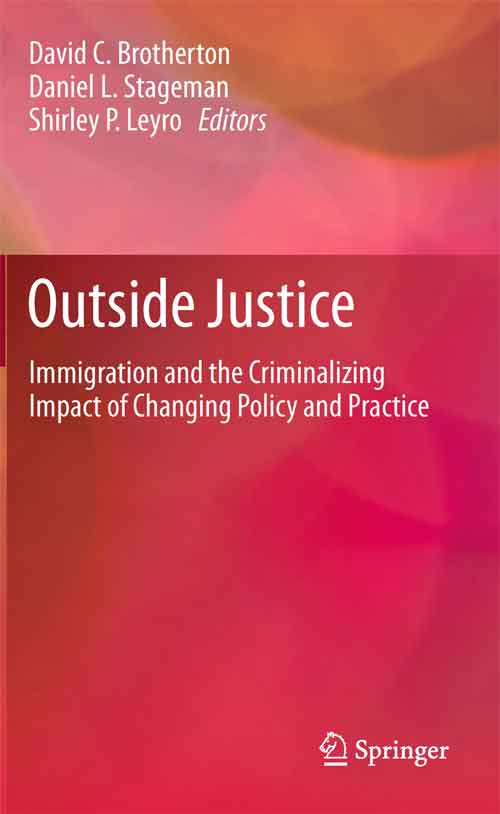