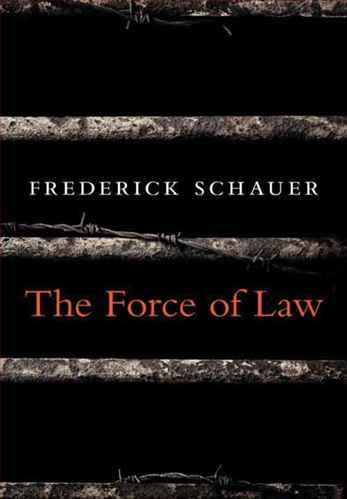 The Force of Law :عنوان

This book was conceived as an intervention in debates within analytic jurisprudence, but it has outgrown its origins. The initial plan was to challenge an idea, predominant since H. L. A. Hart published his profoundly important The Concept of Law in 1961, that the very nature of law lies elsewhere than in its coercive capacity. Hart’s target was the account fi rst offered in depth by Jeremy Bentham in 1793 and then developed infl uentially by Bentham’s disciple John Austin in lectures subsequently published in 1832 as The Province of Jurisprudence Determined. According to this account, the characteristic feature of law is the way in which it tells us what to do and threatens us with unpleasant consequences if we do not obey. But law can exist without coercion, Hart argued, and can be found whenever offi cials internalize a set of rules. That those rules are ordinarily backed by force may be an important fact about how law typically operates, Hart claimed, but is nevertheless largely beside the point as a philosophical or conceptual matter. For Hart, and even more for those who succeeded him, it is the systematic and structured internalization of rules that makes for law, and not the fact that law frequently supports those rules with the threat of force. For reasons that will be summarized in Chapter 1 and developed in Chapters 2, 3, and 4, I question Hart’s view and question whether force and coercion are as irrelevant to explaining the nature of law as perhaps Hart and certainly his legions of followers have assumed. But it has become apparent to me that the role of force in law cannot simply be relegated to one side of the debates within philosophical jurisprudence. Rather, the topic of legal force has so cio log i cal, psychological, po liti cal, and economic dimensions that go well beyond the conceptual and the philosophical. 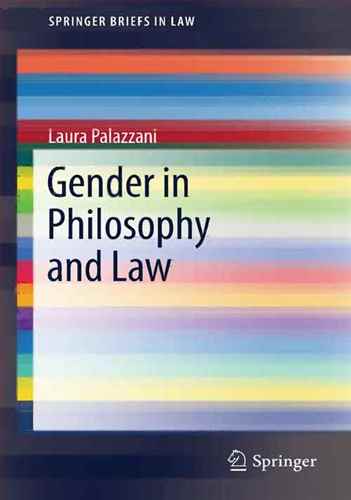 Gender in Philosophy and Law 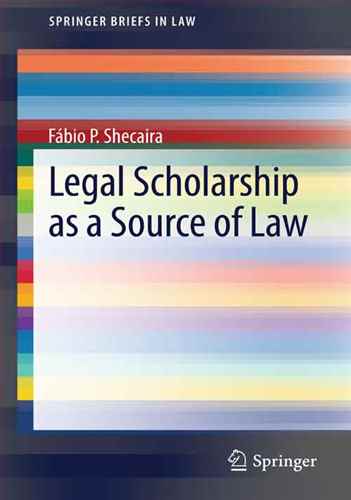 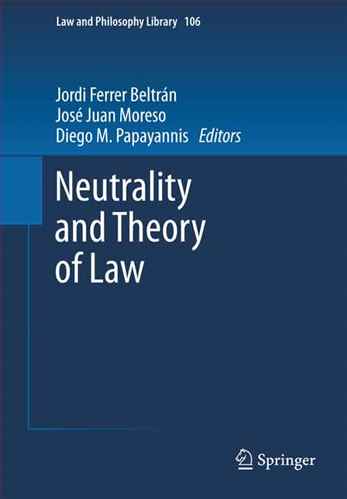 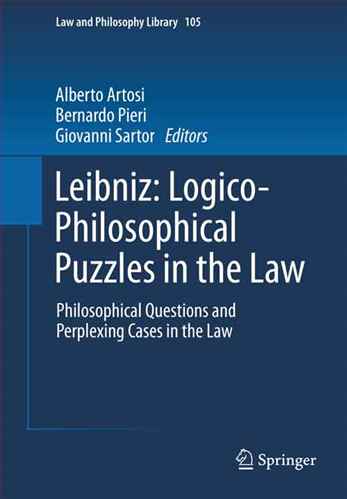 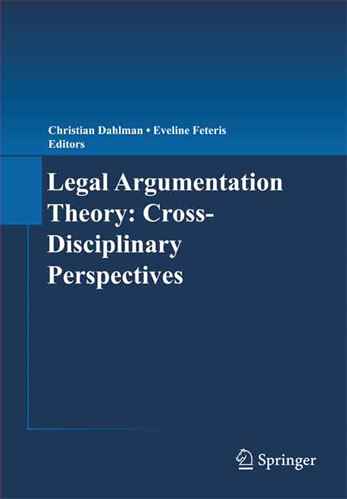 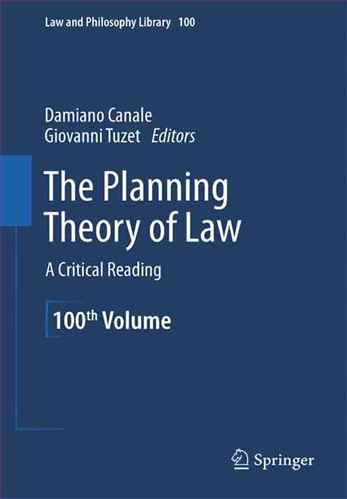 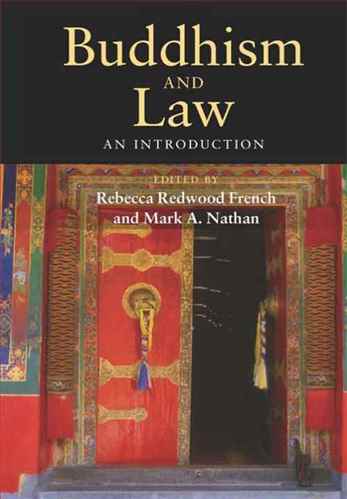 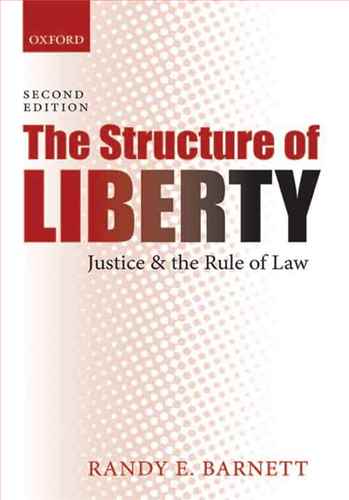 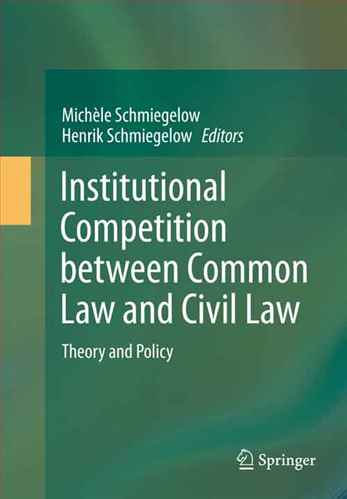 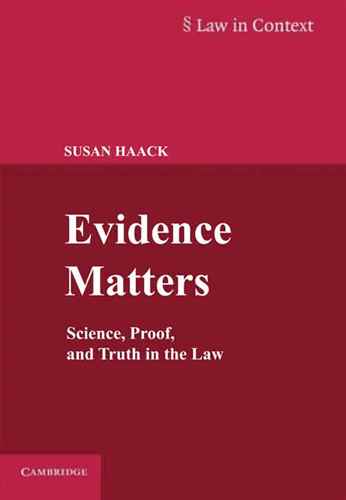 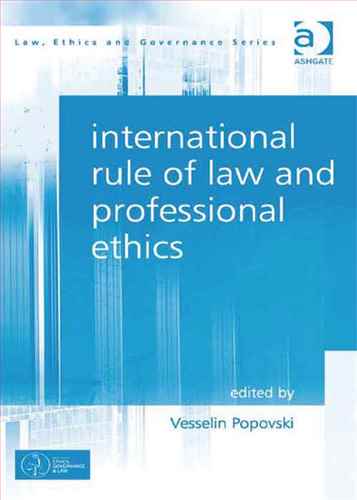 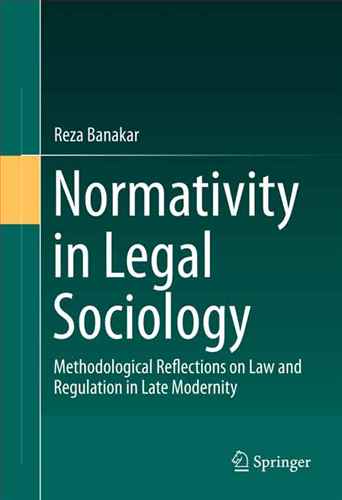 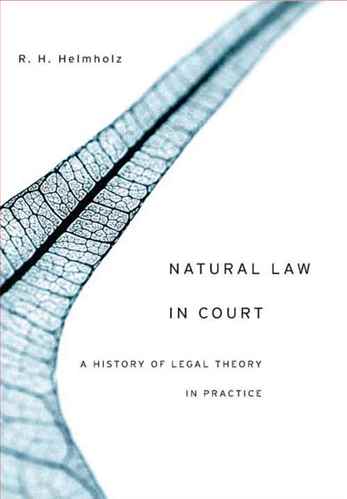 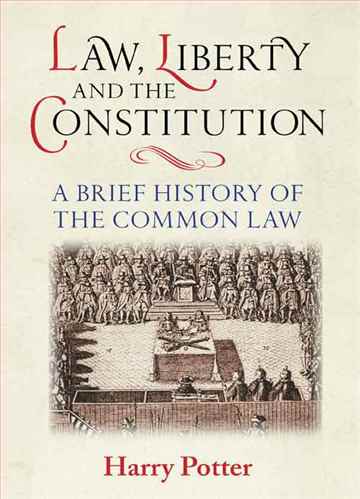 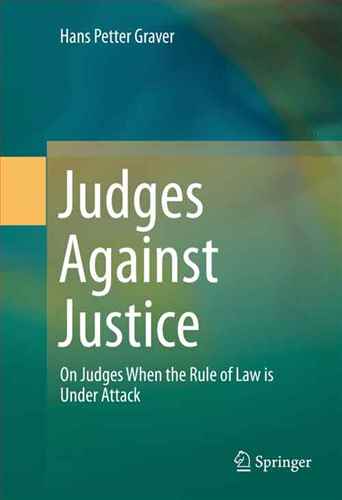 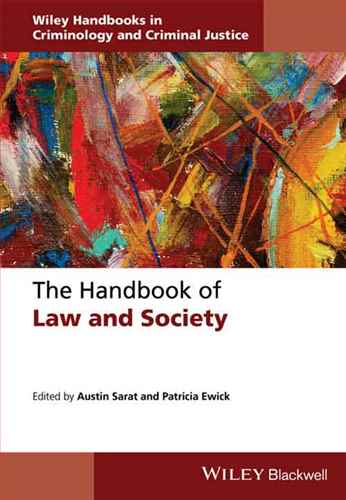 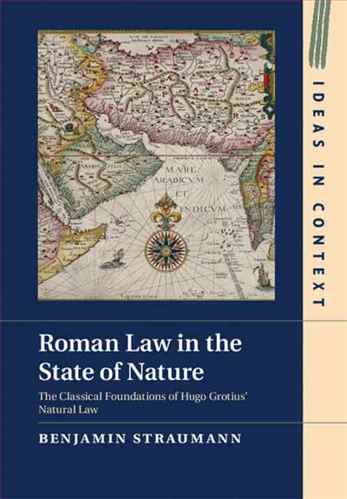 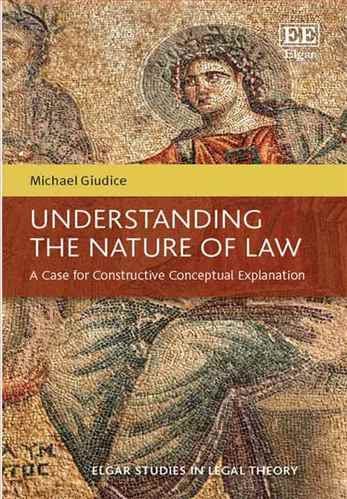 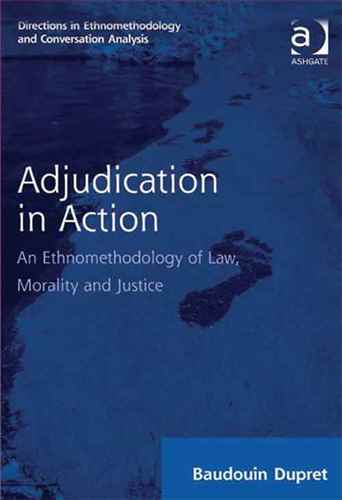 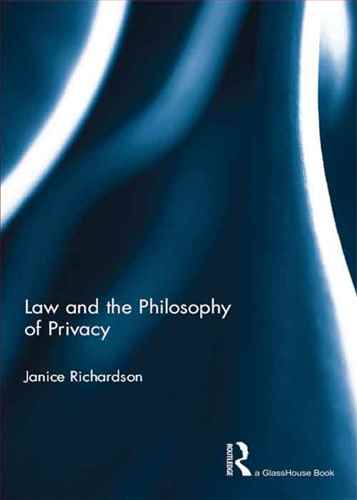