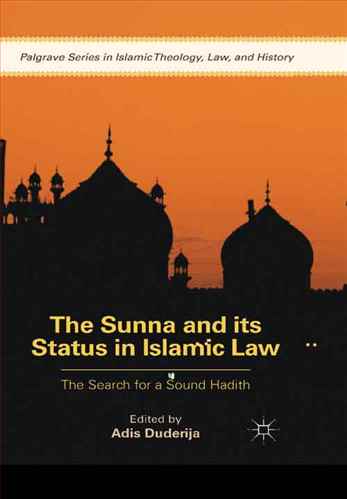 The Sunna and its Status in Islamic Law: The Search for a Sound Hadith :عنوان

The concept of sunna , as one of the two normative fountainheads of the Islamic tradition, is of fundamental importance in understanding nearly all the branches of Islamic knowledge, including Islamic law and politics. It is, however, a contested concept that—like the Qur??n,—has been used by many Muslim groups throughout history to both discredit the views of their opponents as being misguided (or even heretical) and bolster their own credentials as followers of the “true” Islamic teachings. 1 The purpose of this book is to equip readers with a better understanding of the nature and scope of the concept of sunna, in both premodern and modern Islamic discussions on the topic. In this context, the discussion often focuses on the conceptual, epistemological, and hermeneutical relationship between the concepts of sunna and a sound (a?h) ad?th, which was considered by many classical schools of thought (madh?hib)—as documented in this volume—as the sunna’s only vehicle of embodiment and transmission, thereby conceptually conflating the two concepts. Some scholarship exists, however, that points to the fact that during the formative period, this conceptual conflation of sunna and ad?th did not exist.2 Although a number of authors have examined the concept of sunna from various perspectives during the formative period of Islamic thought, 3 none of these studies, outside the context of the M ? lik ? school of thought, 4 have systematically explored the issue of the exact nature and scope of the concept of sunna , its evolution, and its role in authenticating  ad ? th. What this book proposes to do is exactly that. 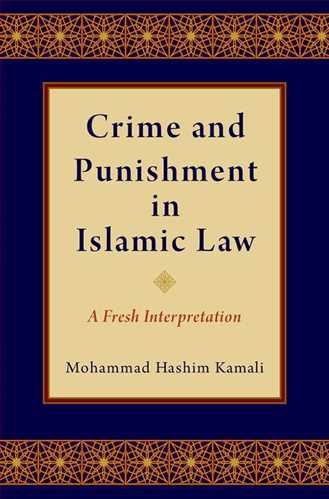 Crime and Punishment in Islamic Law: A Fresh Interpretation 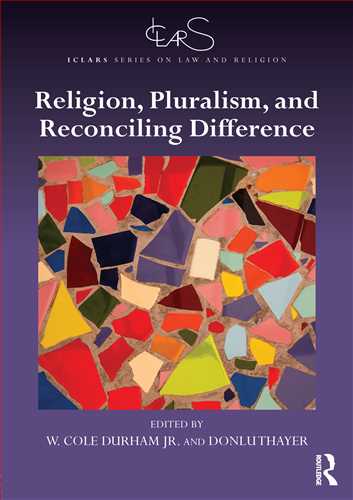 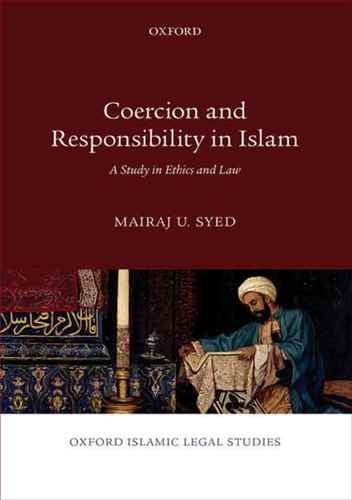 Coercion and Responsibility in Islam 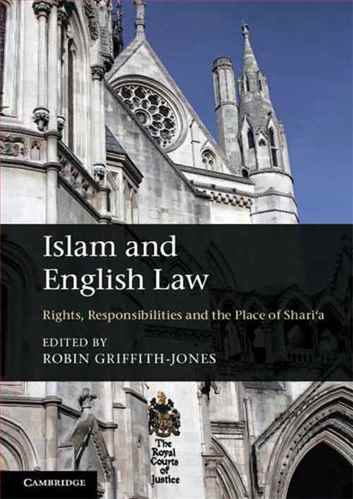 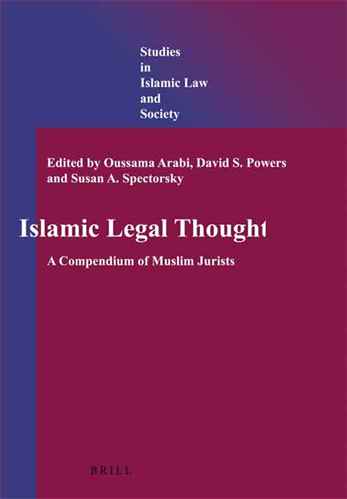 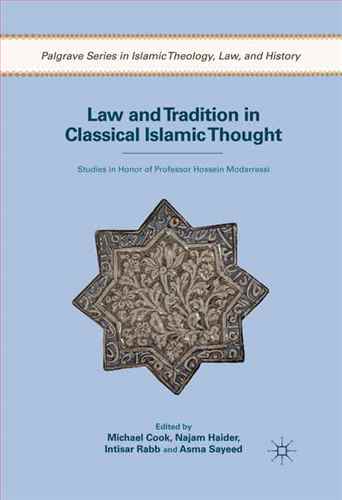 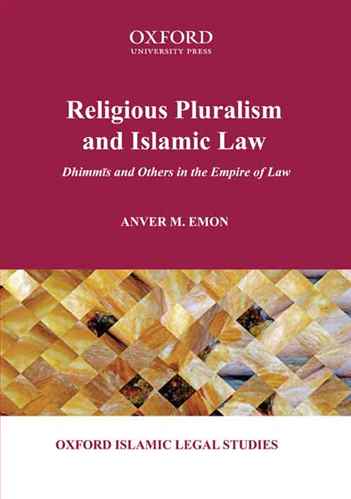