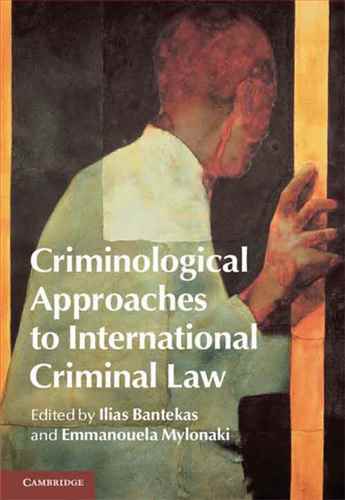 You know that an edited book has the potential for contributing something to knowledge when all the contributors tell you that they are challenged by the questions posed, even if the subject matter of their chapter is close to their scholarly or professional expertise. None of the contributors alone, including the editors, possesses expertise on all the areas covered in this book. We have asked contributors to offer perspectives on psychiatry, psychology, forensic science, anthropology, law, organisational behaviour and several other areas, and it is natural that none of us could predict from the outset what each chapter would look like or what conclusions would be reached. We did not ask that contributors confirm or deny existing theories, practices, policies, etc., with the aim of reaching a particular line of thinking. What we were certain of was that international criminal justice should not be confined to what lawyers alone say but should become as interdisciplinary as possible, because law is clearly only one element in this process. We were not convinced, for example, that the extensive debates on mens rea currently occupying international criminal law scholarship (especially following the Lubanga case) could only be answered by criminal law theorists, but thought that at the very least psychiatry and neuroscience should inform the current debate. Equally, it was felt that international criminal justice scholarship had narrowed its scope so much (with its centre of gravity being on the so-called core crimes) that it had lost sight of conduct producing more victims as compared to average war crimes. State crime theory is just one example where lawyers have lost the bigger picture. 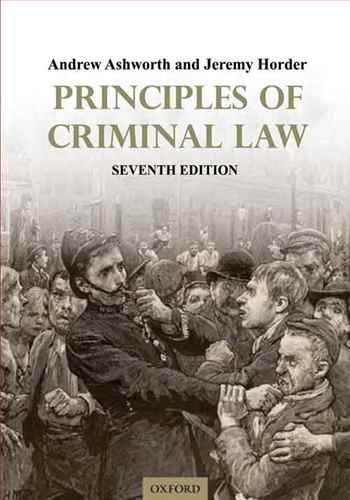 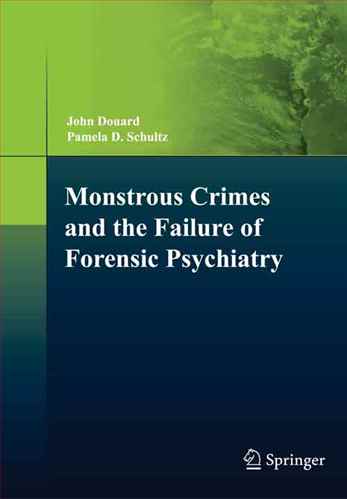 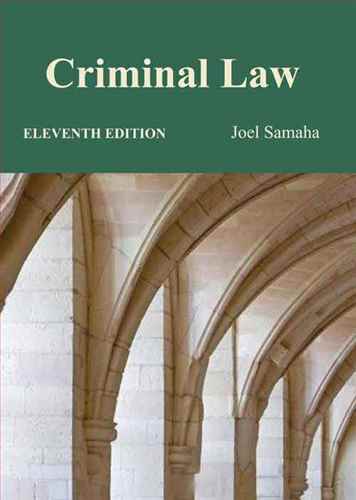