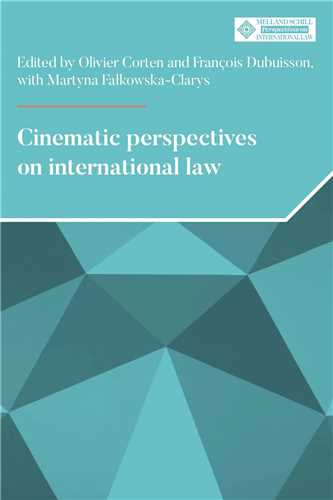 In The Bridge on the River Kwai (David Lean, UK, 1957), whose action takes place during the Second World War, British soldiers are captured by the Japanese army, the occupying power of Burma at the time. Colonel Saito plans to construct a bridge that would be decisive for the army’s communications. He wants all the detained prisoners, soldiers and ocers alike, to participate in the construction of the bridge. In a scene taking place in the middle of the prisoners’ camp, in full view, the head of the contingent of British prisoners, Lieutenant Colonel Nicholson, invokes article 27 of the 1929 Geneva Convention relating to the protection of prisoners of war, according to which ‘[b] elligerents may employ as workmen prisoners of war who are physically fit, other than ocers’. 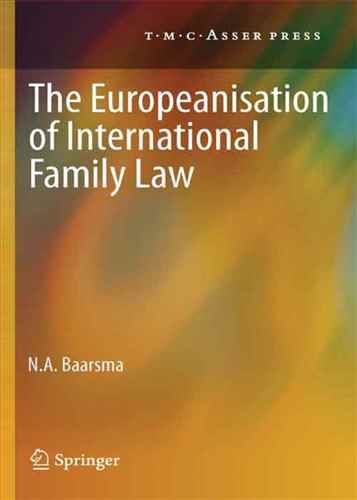 The Europeanisation of International Family Law 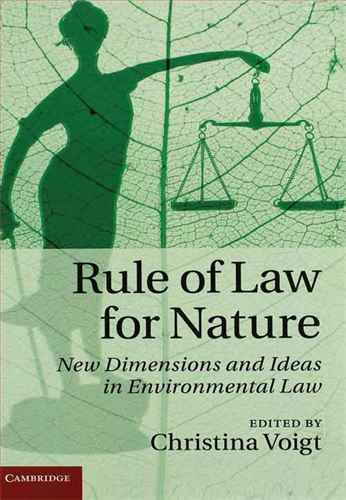 Rule of law for nature 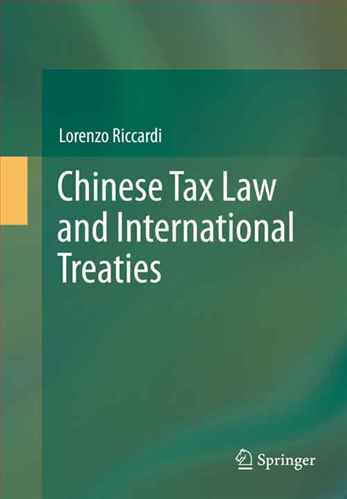 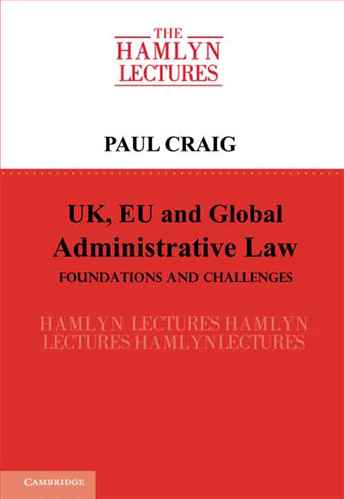 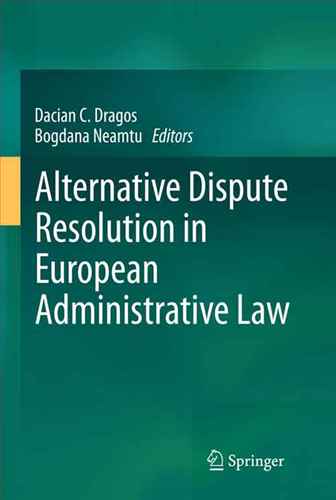