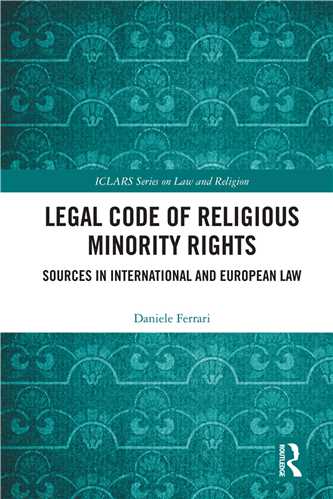 Under international and European law, the conceptual definition of ‘religious minority’ began shifting after World War II. Such changes have mirrored different phases of development linked to innovative approaches to human rights. In this regard, despite the absence of a clear definition of ‘religious minority’ under the 1948 Universal Declaration of Human Rights, international institutions have re-evaluated minority rights against the backdrop of effective protection of human rights. Formulating a definition of religious minorities requires reinforcing institutional specialisation in the United Nations’ (UN’s) approach to minority rights.1 Moreover, a shared notion of religious minority would necessarily have to develop progressively through the UN’s external relations with the Council of Europe (CoE), the European Union (EU), and the Organization for Security and Cooperation in Europe (OSCE).2 The growing interest in minority rights in the international and European arenas is due to several interconnected factors, including a) convergent and divergent elaborations of the concept of religious minority by various international and European institutions; b) new interpretations of freedom of conscience and religion (freedom to belong or not belong to a religious minority); c) equality between believers and non-believers;3 d) the development of non-discrimination principles (multiple discrimination and intersectional discrimination) 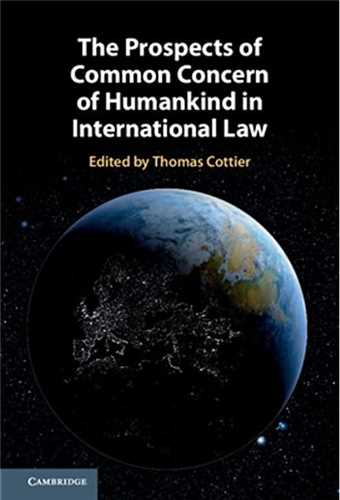 The Prospects of Common Concern of Humankind in International Law 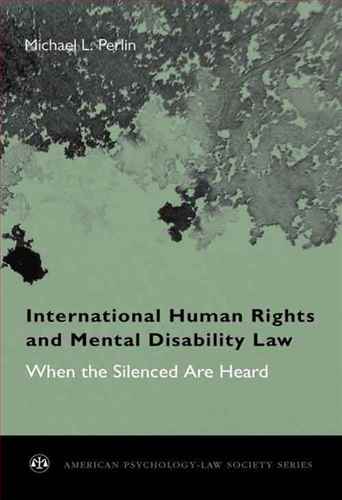