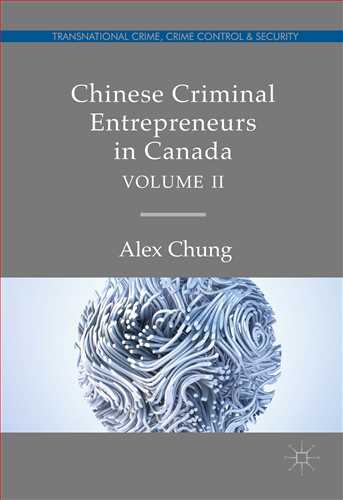 In this two-volume series, ‘Volume I’ refers to Chinese Criminal Entrepreneurs in Canada, Volume I and ‘Volume II’ refers to Chinese Criminal Entrepreneurs in Canada, Volume II. The Chinese names (with the exception of anglicised names) mentioned in the text are to be addressed in the following way: when appearing for the first time, the order as last name first, then first name (e.g. Chan Kwok Yung or Chan Kwok Keung). In subsequent appearance(s), they are to be addressed either by their first or first-middle names only (e.g. Kwok Yung or Kwok Keung) or only by their last name for those appearing frequently (e.g. Ho Gou Din as ‘Ho’ or Lee See Chun as ‘Lee’). An exception to the above applies to those with twoword names rather than three words where they are to be named in full (e.g. Li Sum); if the two-word name contains Ah or Lo prefix in front, they are to be addressed only by their one-word suffix (e.g. Lo Sa as ‘Sa’). The order of last name first was chosen as it is currently the most common form used for mainland Chinese. For a full list of names of BCB and important associates, see Appendix B. 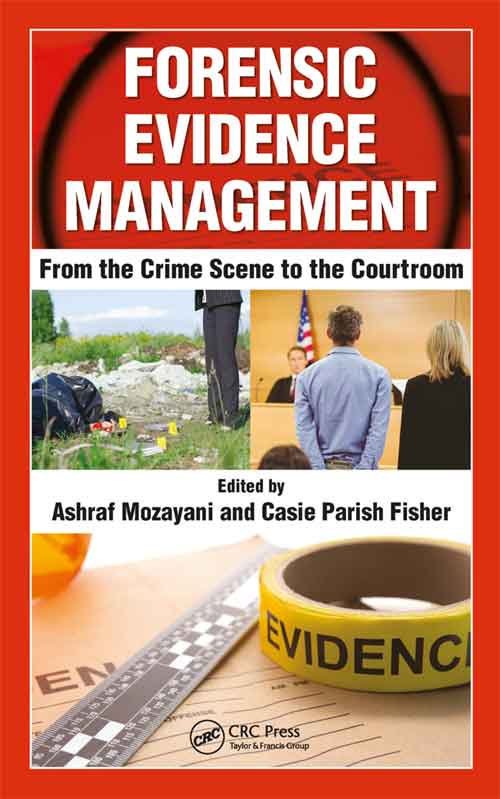 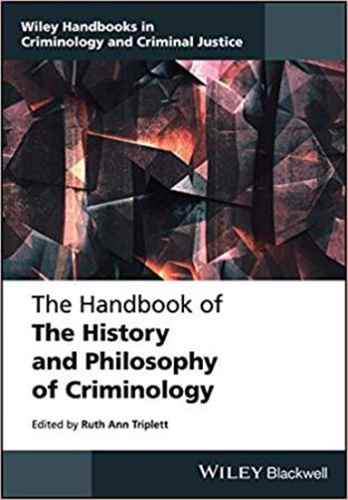 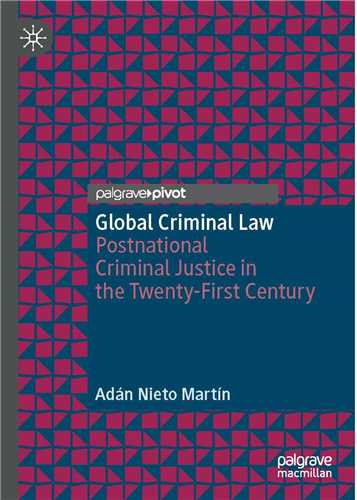 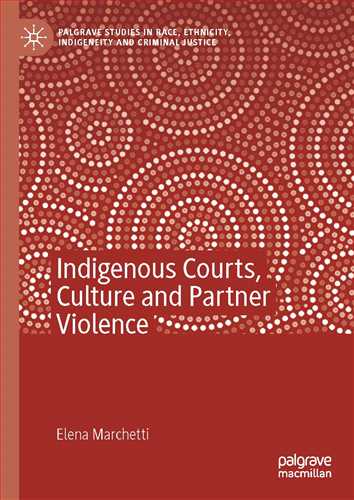 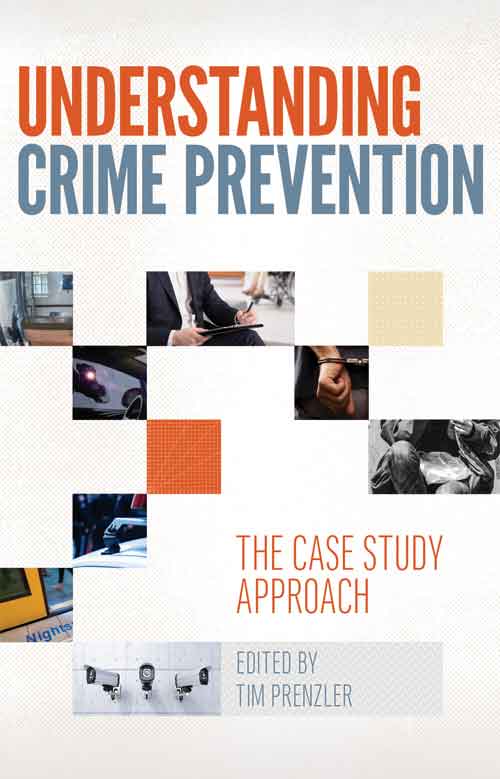 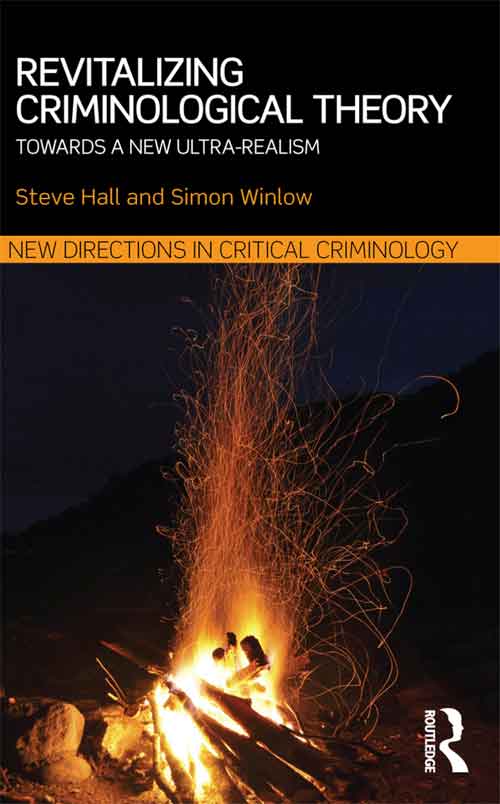 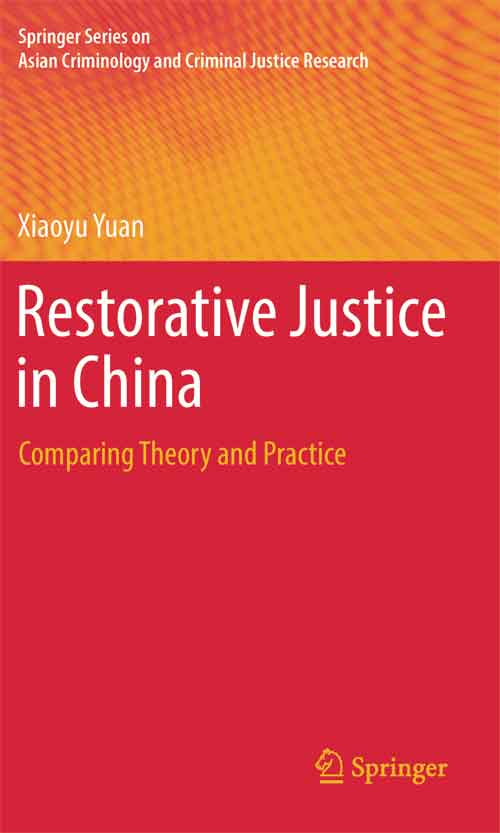 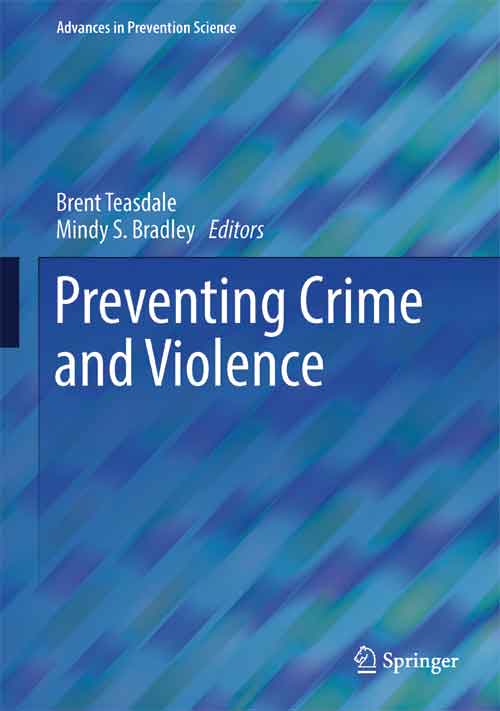 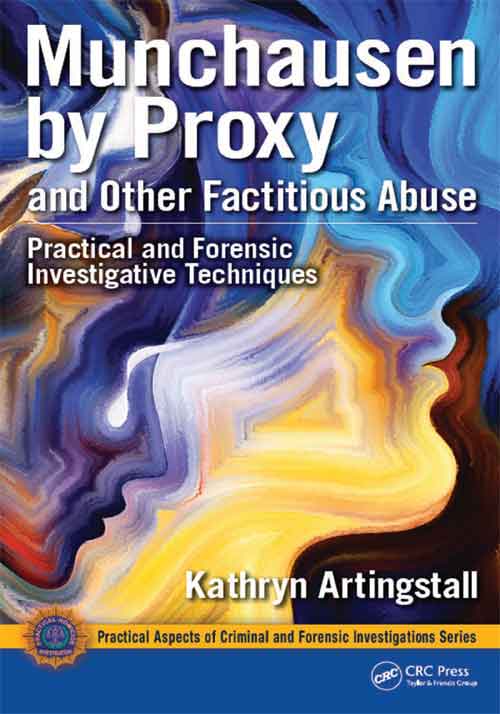 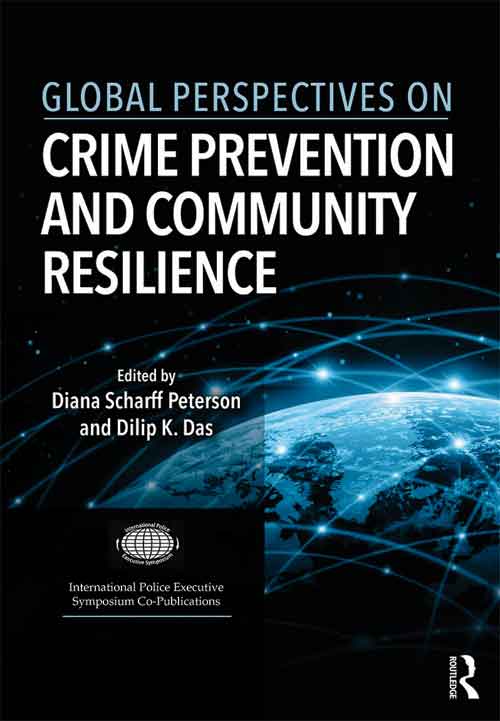 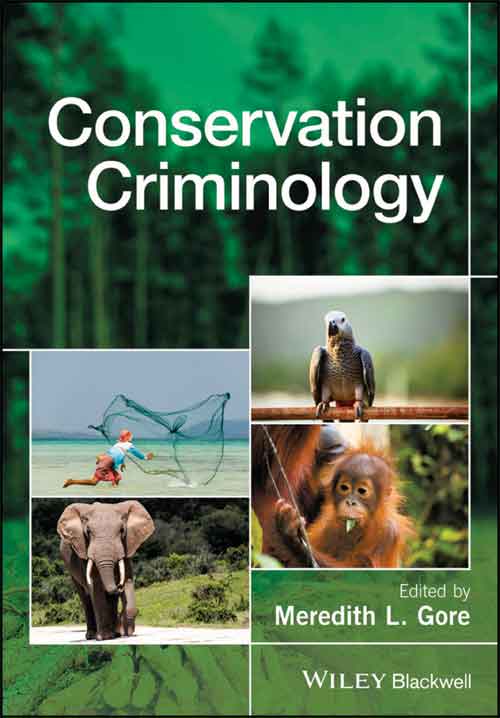 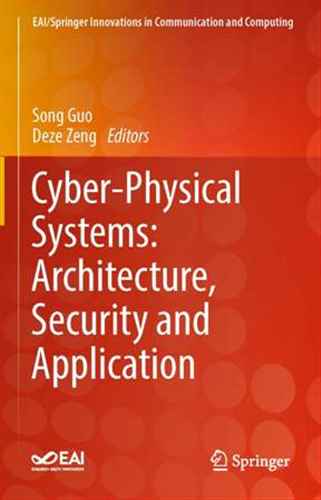 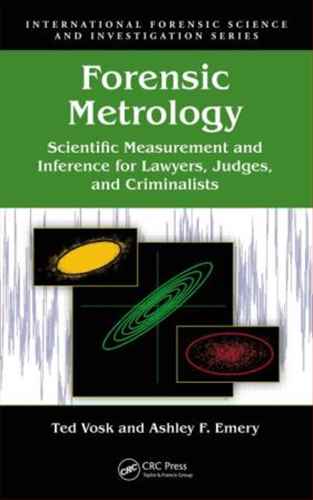 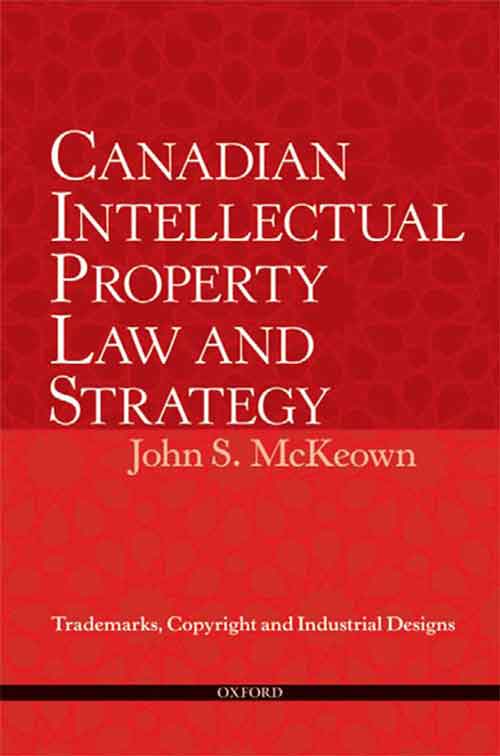 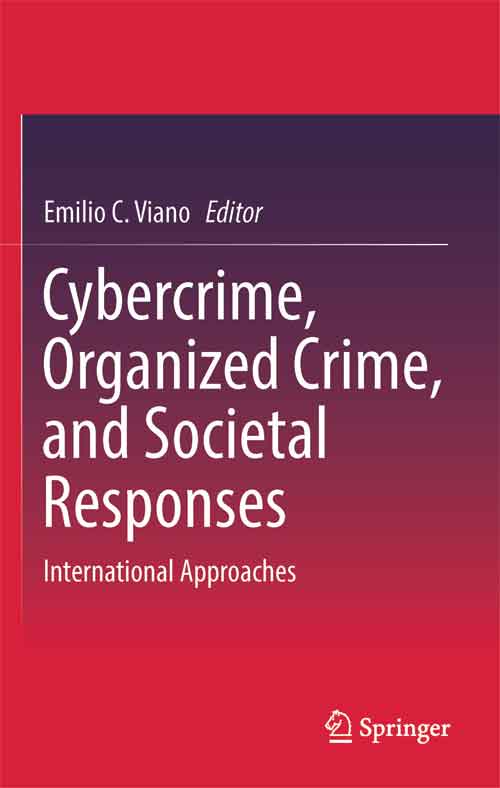 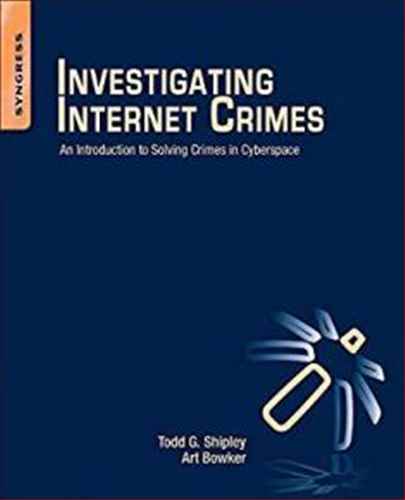 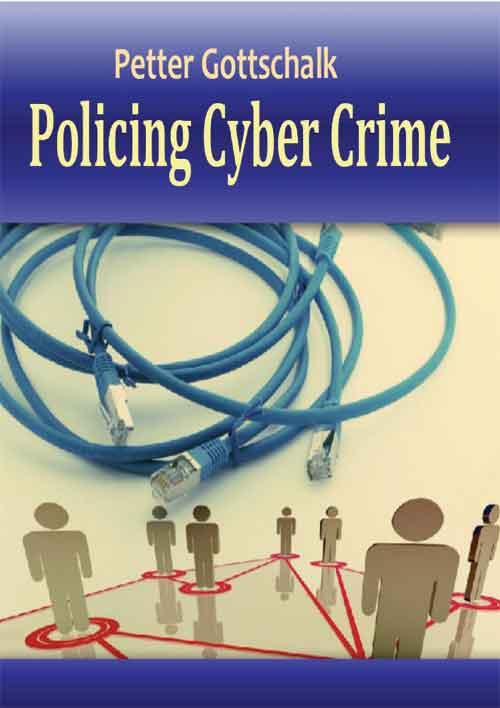 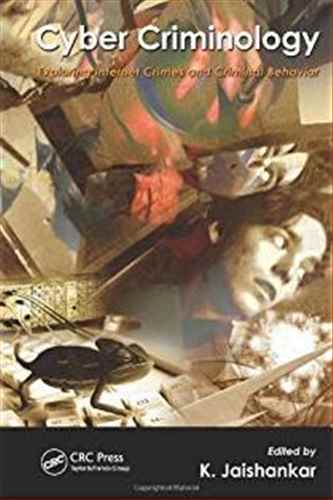 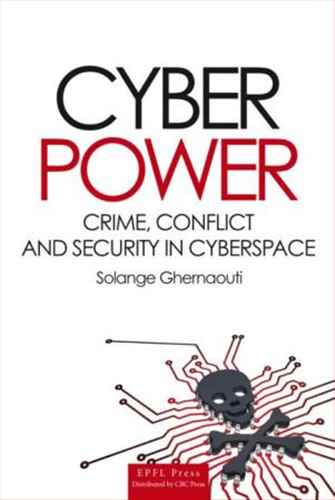 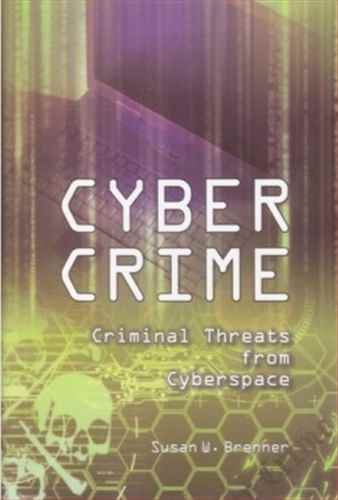