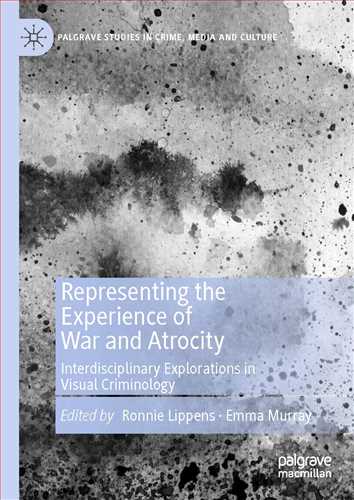 Representing the Experience of War and Atrocity :عنوان

Sigmund Freud never wrote much about war and related atrocity. All his contributions on the topic collected by Maud Ellmann in On Murder, Mourning and Melancholia (2005) don’t really make for a massive volume and it is probably fair to say that the works in there that do deal with war specifically are probably among those by the great psychoanalyst that never managed to achieve sustained impact across the humanities and social sciences. There is one exception though: Totem and Taboo (published originally in 1913, just before the outbreak of the First World War) is still widely read and cited. And not only is it the case that Freud’s essay is still resonating across time, it is also crucially important for the very theme of this collection. Indeed, Totem and Taboo, one could argue, is Freud’s speculation on the birth of humanity. 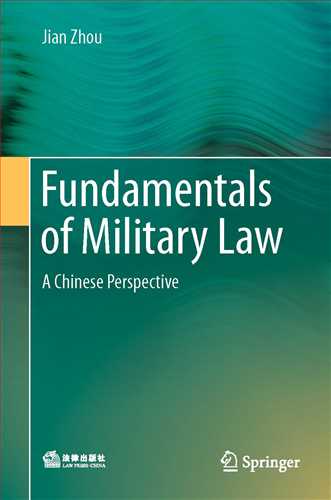 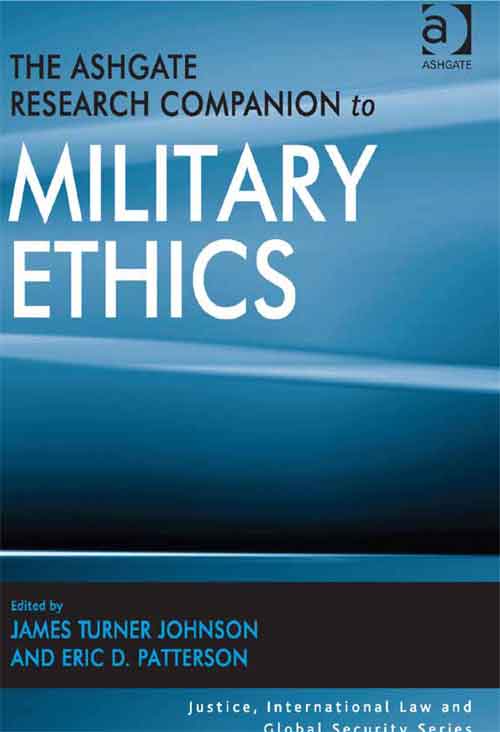