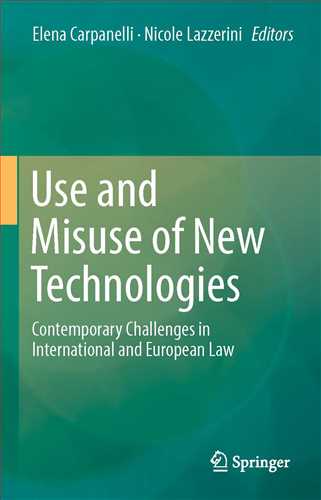 Use and Misuse of New Technologies :عنوان

The volume I have the honour to present is the valuable outcome of one of the first research projects that the Center for Studies in European and International Affairs (CSEIA) has promoted after its inception. CSEIA was established in 2016 by the University of Parma (Italy) in collaboration with the European College of Parma Foundation and the financial support, through a special grant, by the Italian Ministry of Education, University and Research. CSEIA’s research activity mainly focuses on four areas: European and International Policy; Biolaw and Bioethics; Industrial Policy; Agro-food Sustainability, Nutrition and Safety. All topics are addressed by different research groups operating under these four “pillars” in an international and European perspective, according to a multidisciplinary and interdepartmental approach. Given the magnitude and the heterogeneity of the areas of investigation covered by CSEIA, “safety and security” has been identified as its basic element of identity, the core issue and common thread, in order to give unity and coherence to the activities promoted and developed by the centre. Among its various aims, CSEIA pursues a further internationalization of the University of Parma, through the setting up of study and research groups on issues of deep relevance at international and European level, the promotion of the scientific debate through the organization of seminars and workshops and the publication of their scientific outcome. Particular attention is paid to the support for research activities conducted by young scholars through the establishment of international networks. 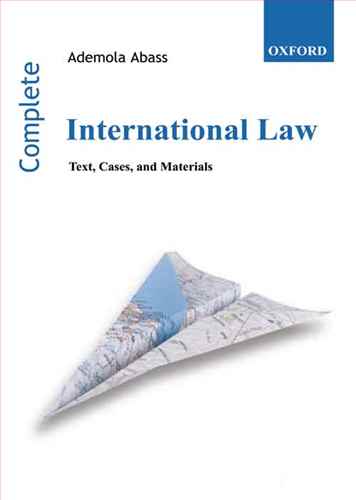 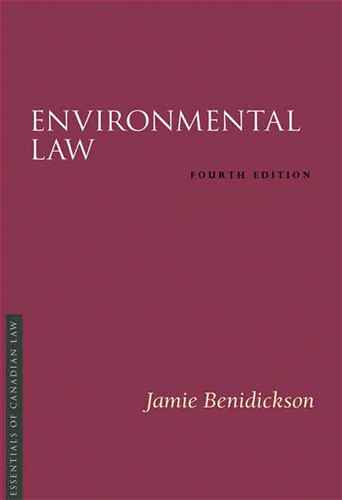 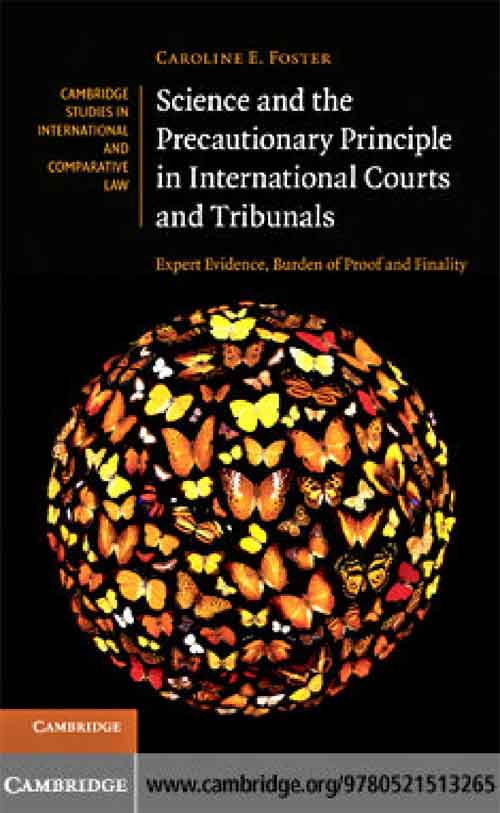 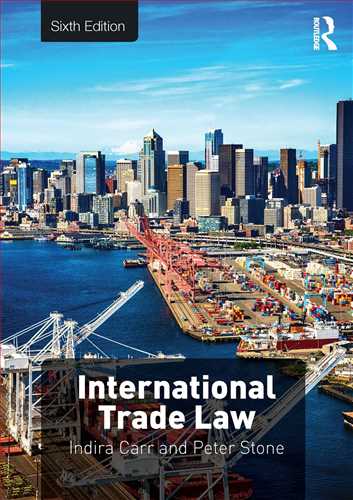 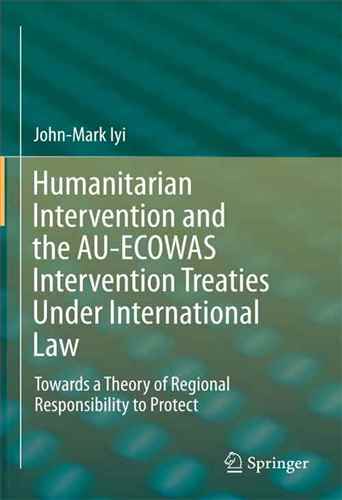 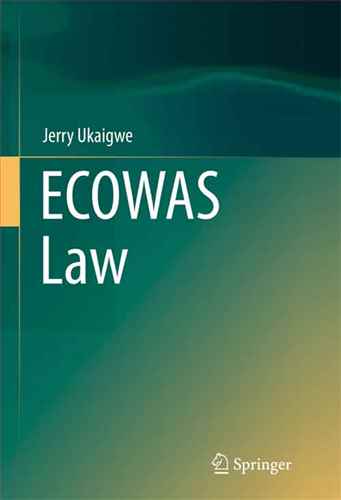 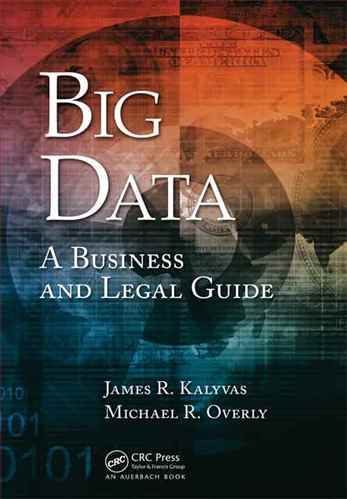