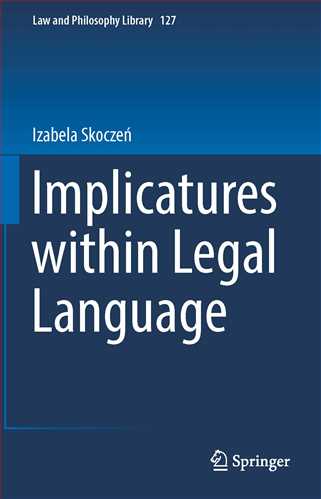 In 1975 Paul Grice, the famous British philosopher, published his seminal work ‘Logic and Conversation’. This work was a milestone in his effort to delimit the fields of interest of semantics and pragmatics. Grice noticed that people usually convey much more than just the amalgam of the meanings of the words they utter; he labeled this surplus of meaning a conversational implicature. For instance, consider the following conversation: A: Are you hungry? B: I have just had breakfast. What B has said is that he has just had breakfast, but he has also conveyed something else, something that makes the two seemingly unconnected utterances very closely related. What B has implicated is simply that he is not hungry. According to Grice, hearers calculate ‘what is implicated’ with the use of some special rules called maxims of conversation and the conversational principle. Grice also created an internalist theory of meaning, claiming that it is the speaker’s intention that determines the meaning to be conveyed.