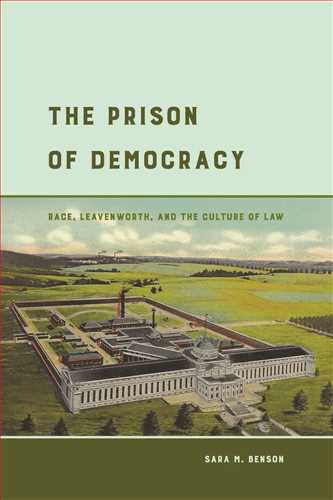 The Prison of Democracy :عنوان

The grid lines of the nation’s capital city stretch out like a fan from the front of the White House and the back of the US Capitol Building. The streets form radial axes that extend from these centers of federal power, creating places where things come together in central nodes and then radiate out again on the other side of those meeting places. The radial shape is a map of federal power that extends to the center of the nation, to a place that looks like the Capitol Building but is actually a prison. The prison that mimics the capitol was also built on the radial design and was also one of those meeting places. The US Penitentiary at Leavenworth, Kansas, was built in the 1890s as the nation’s first prison and the beginning of a federal prison system that radiates from the center of the nation. It was the flagship institution of a carceral state always grounded in a politics of mass incarceration, one that reorganized understandings of the prison’s relationship to democracy. It was always a place at the borders. 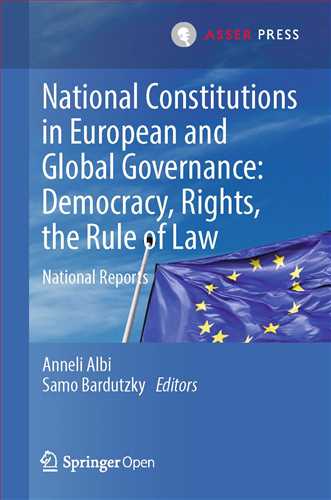 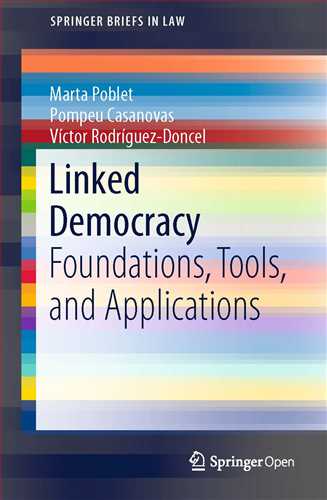 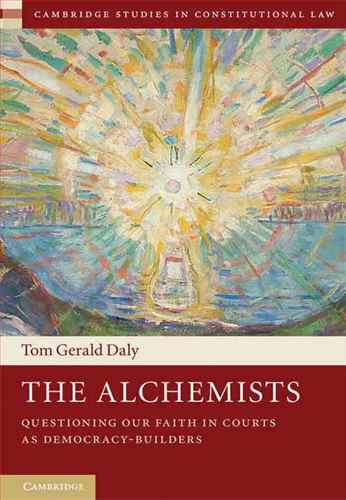 The alchemists : questioning our faith in courts as democracy-builders