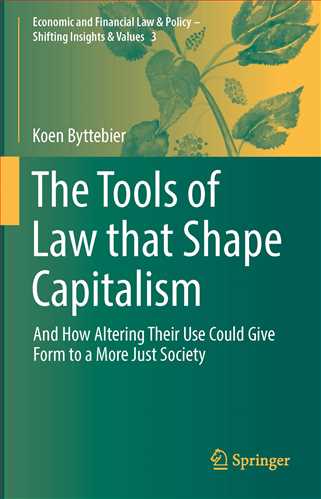 The Tools of Law that Shape Capitalism :عنوان

This book series focuses on presenting critical legal and interdisciplinary research regarding the tools and instruments of free-market-driven societies and their economies. For the last few decades, the world markets have been in turmoil, to a large extent is a result of value and policy choices which have been made since the late middle ages. As a result, on a global scale, economies and the legal systems giving form to them, have mainly if not exclusively become based on selfishness and greed, a reality which is moreover explicitly propagated by the theories of economic neo-liberalism. It has nevertheless become clear in the recent past that said free market tools and mechanisms – such as private money creation by banks, next to the way huge corporations in general function and determine the outcome of economic processes – result in disastrous consequences, especially when remaining uncorrected by law and when not being submitted to clear public policy intervention measures. Despite the evidence and growing understanding of the causes and consequences of neoliberal policy, few alternatives for the capitalist model as currently implemented, have so far been proposed. In order to meet these concerns, this book series aims at offering an outlet for various forms of scientific research output, both monographs and edited collections. The objective of every book of the series will hereby be to look critically at the legal methods and mechanisms shaping the free markets, and even to suggest alternatives for these. Although the book series is initiated by legal scholars, it nevertheless aims to be truly multi- and interdisciplinary. The books series therefor welcomes and will incorporate all relevant disciplines, including law, economics, philosophy, ethics, religion, psychology, sociology, anthropology etc. 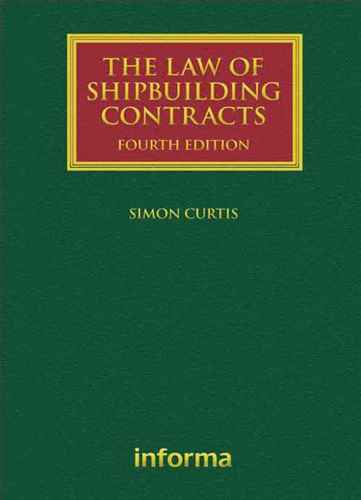 The Law of Shipbuilding Contracts 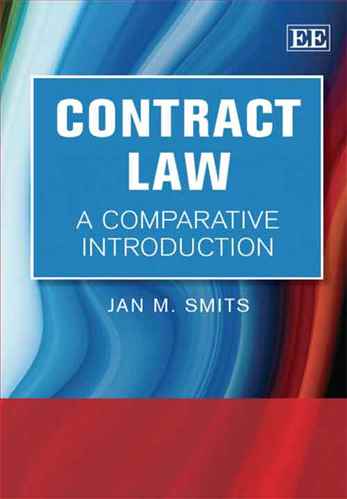 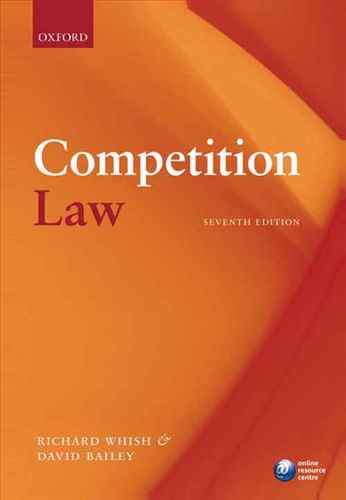 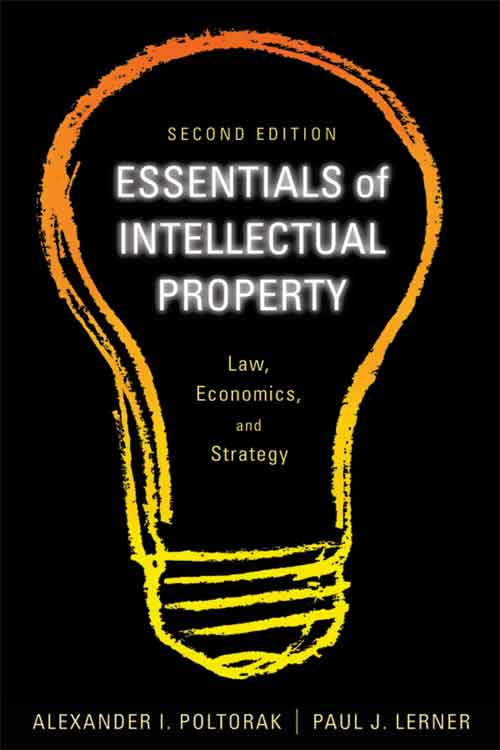 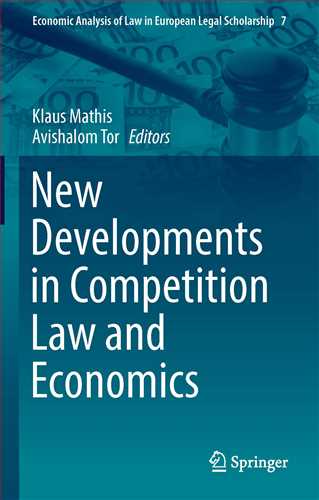 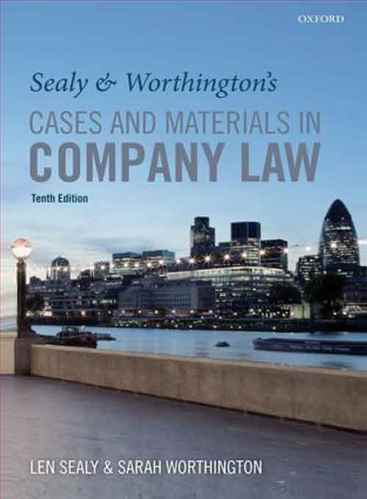 Sealy and Worthingtons cases and materials in company law 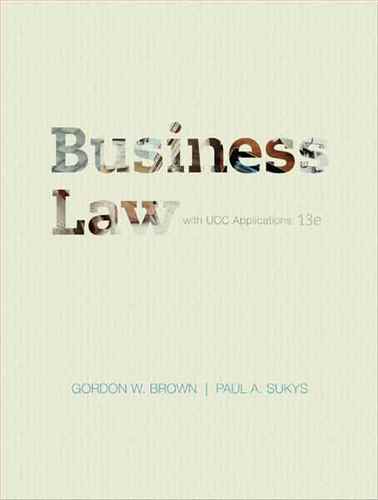 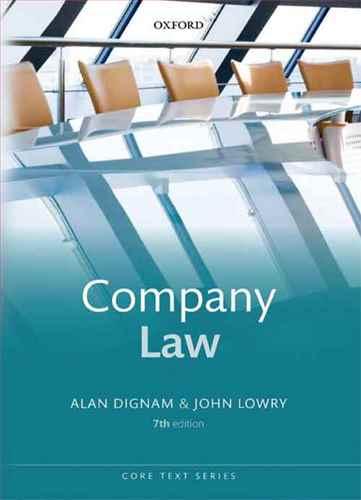 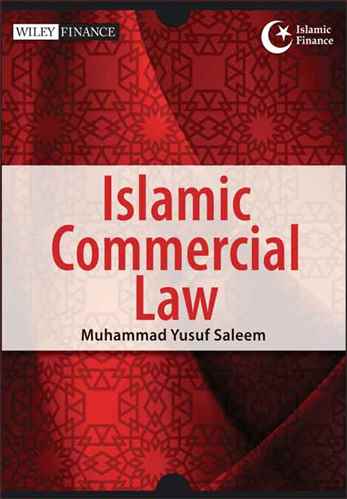 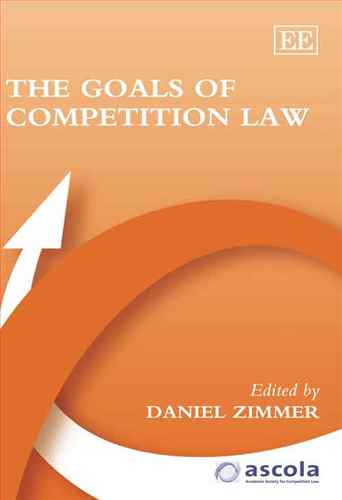 The Goals of Competition Law 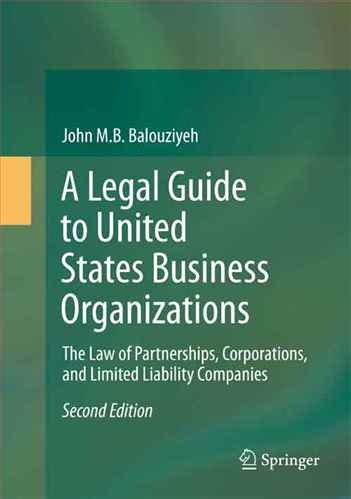 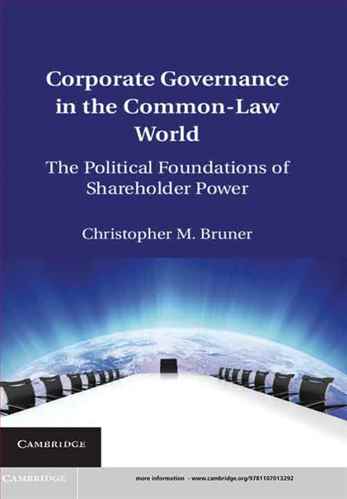 Corporate Governance in the Common-Law World 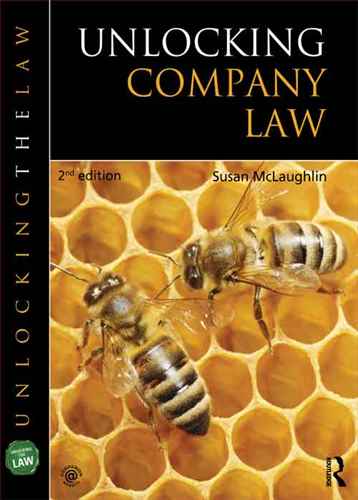 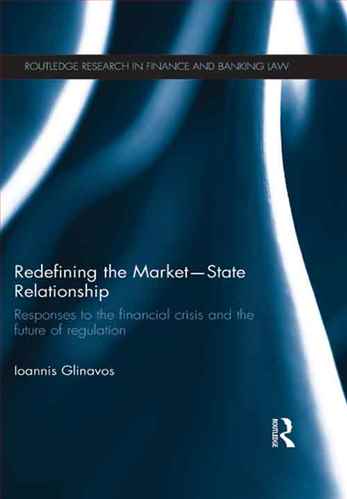 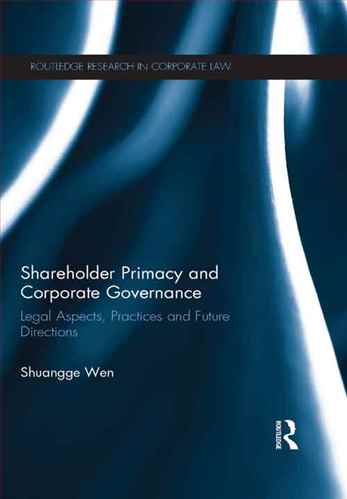 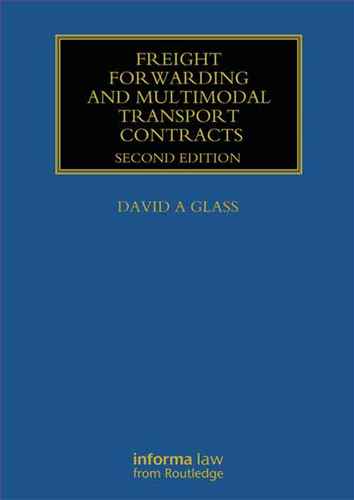 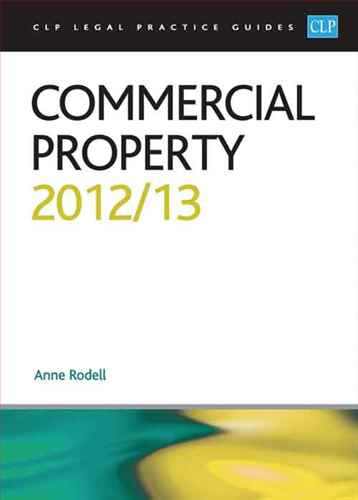 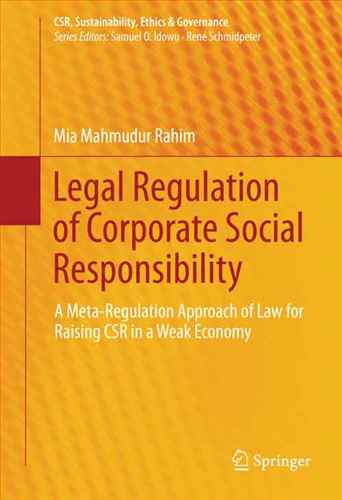 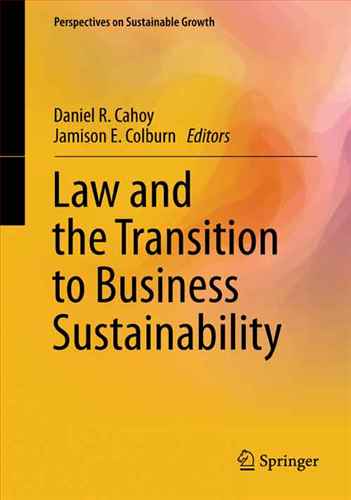 Law and the Transition to Business Sustainability 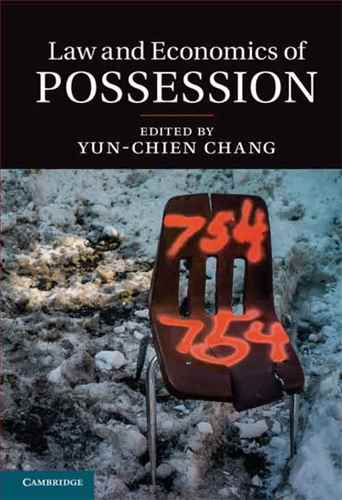 Law and Economics of Possession