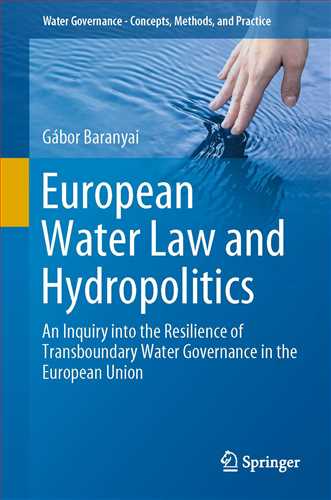 All living things run on water. While the amount of accessible freshwater in the world is limited and remains constant, it has to satisfy the ever growing demands of an ever growing number of users, be it human beings, the economy or the natural environment. Yet, the various human-induced pressures of our era—population growth, urbanisation, climate change to name a few—are leading to amassive degradation of the quality and quantity of freshwater resources worldwide. As a result, by 2030, the world is projected to face a 40% water deficit, if current trends remain unchanged. Consequently, water security in the broadest sense of the term will be one of the critical questions of development, peace and stability in the 21st century. Not surprisingly the World Economic Forum has repeatedly identified water as one of the top global sources of risk. The US National Intelligence Council in a recent report also concluded that “water may become amore significant source of contention than energy or minerals out to 2030 at both the intrastate and interstate levels” (US National Intelligence Council 2012). Changing hydrological conditions are further complicated by the geography of water: around 47% of the Earth’s surface waters lie in basins shared by at least two countries. These basins are home to some 40% of the world’s population and account for about 60% of the global river flow (Wolf et al. 1999). Thus, the bulk of world’s unfolding water crisis will have to be solved in an international context. 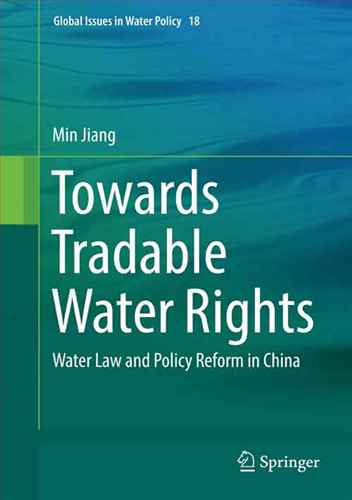