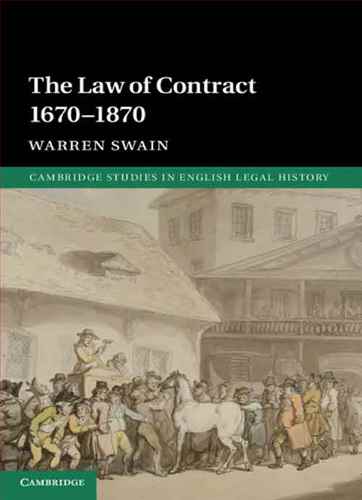 This book has taken a long time to write, during which I have been a member of the law faculties at Oxford, Birmingham and Durham universities as well as the University of Queensland. Various friends have kept me going. It would be remiss not to mention Kenny, Jennean, Mick ‘The Hat’ and Jean, Tom, Paul, Tony and the late Julian Walters from the early years. In Birmingham I should like to thank my friends who took lunch on the bottom floor of staff house and could still remember a time when universities were fun places to work. Of my colleagues in Durham it suffices to say, along with Virgil, ‘latet anguis in herba’. I would however like to thank the regulars in The Shakespeare for some happy memories from my time in Durham. During the crucial final stages my friends in Brisbane, Graeme, Kit and Dominic, have been more help than they know. Dave Campbell and the late Brian Simpson both provided encouragement and made helpful suggestions when the project was flagging 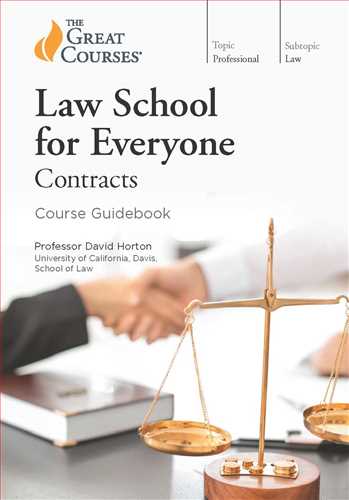 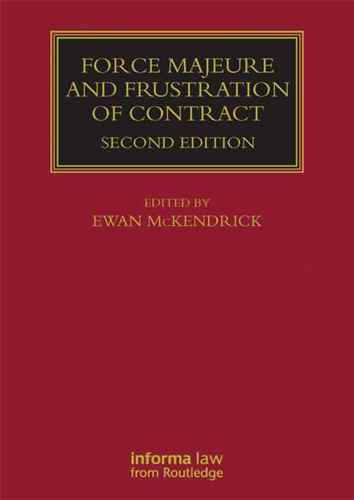 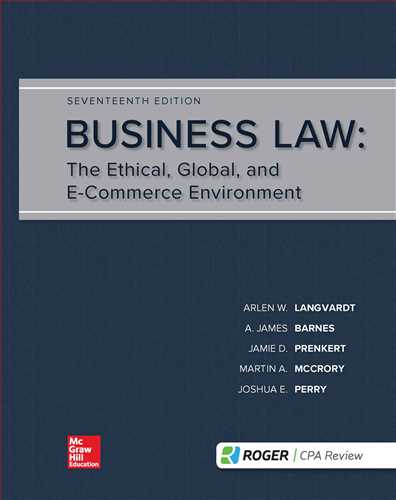 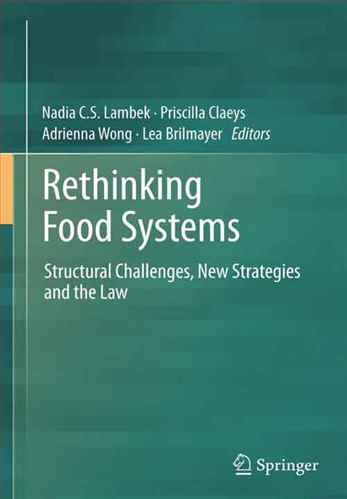 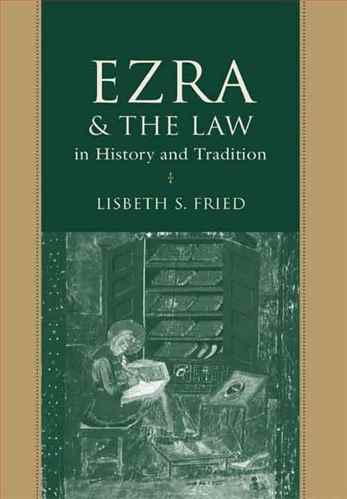 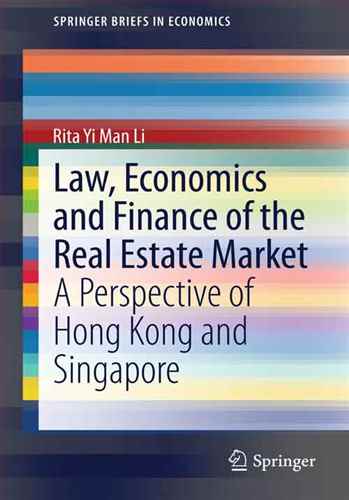 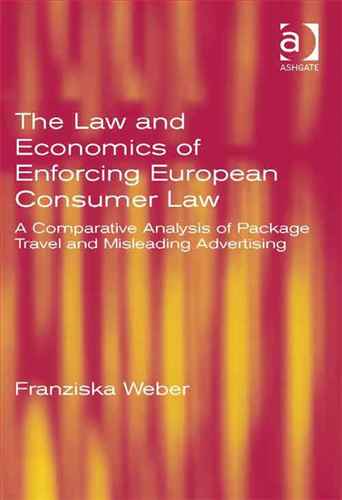 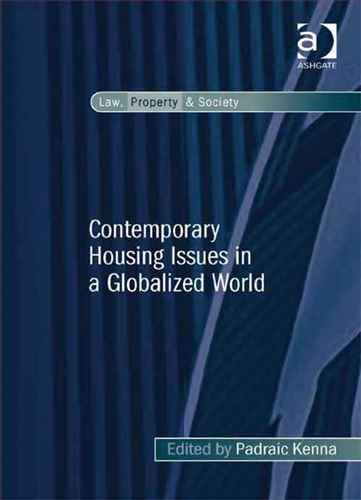 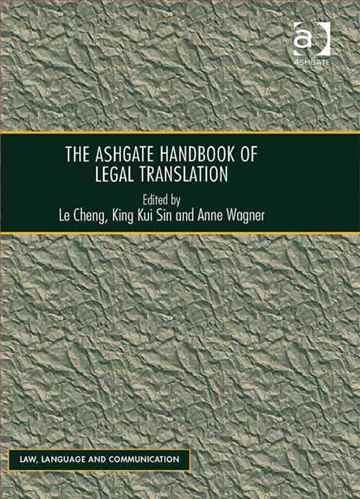 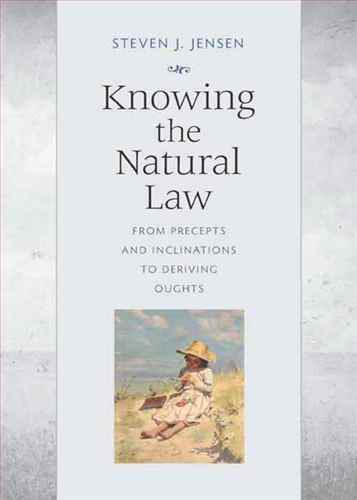 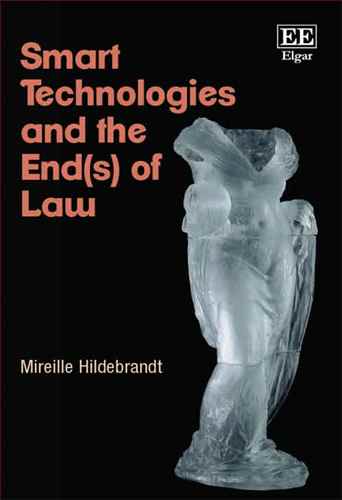 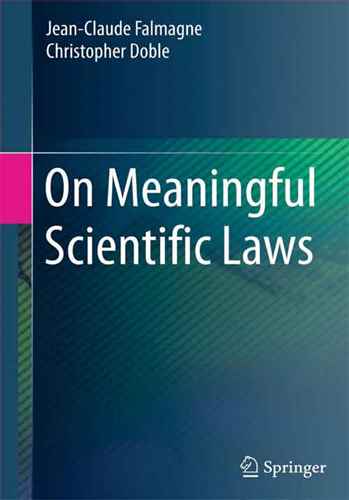 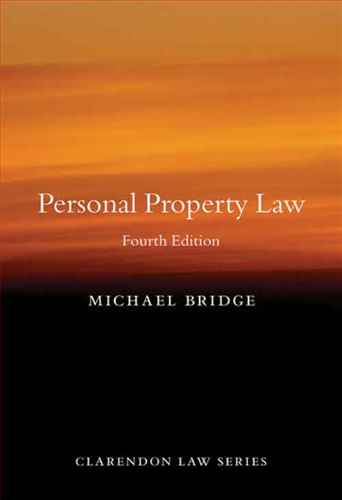 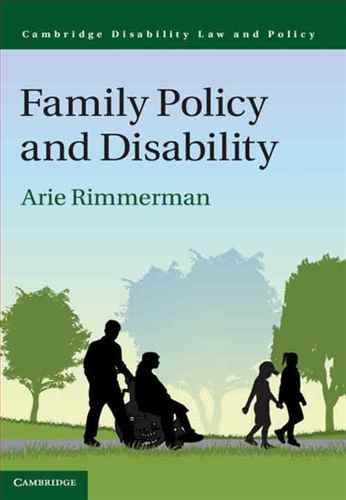 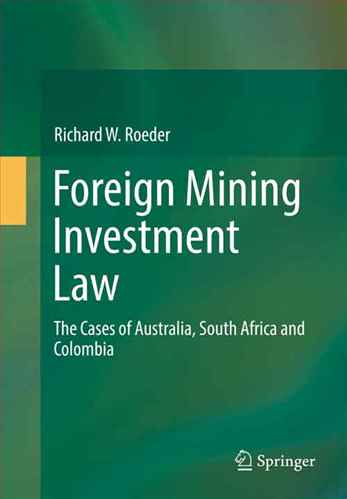 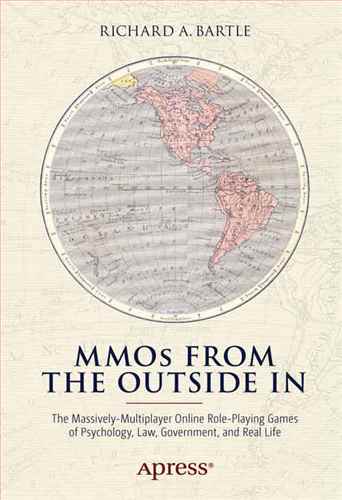 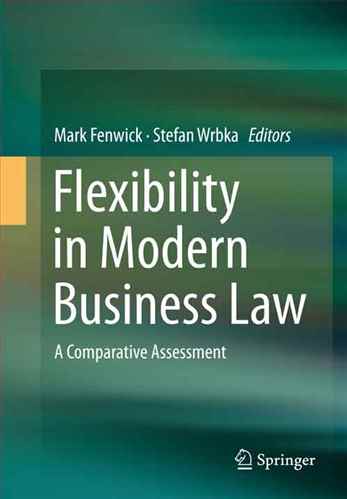 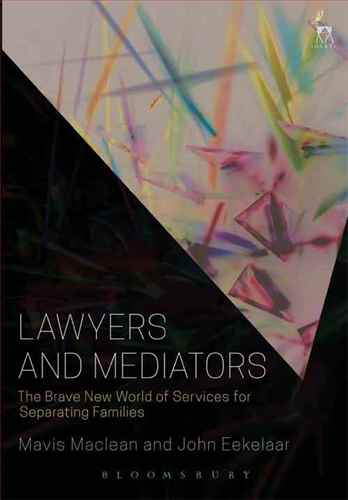 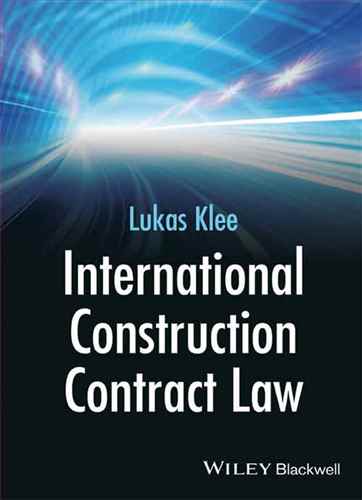