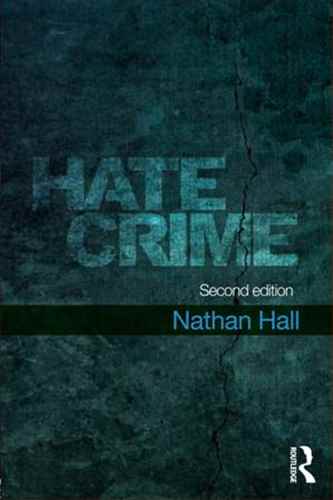 In 1993, at about the time of Stephen Lawrence’s racist murder, the Metropolitan Police Service was renovating its London-wide system of local intelligence cells. One of the models we were using was drawn from the intelligence system used during the Battle of the Atlantic by the Royal Navy and Royal Canadian Navy as they fought against the Nazi U-boats during the Second World War. One of the elements we uncovered, and one that was of considerable interest to us, was the use of academics as analysts at different points in the process. If it was good enough for Churchill, it was good enough for us. Would that we had moved faster, then the kind of thinking that emerges from this book could have figured in our tactical doctrine, investigations and prevention campaigns.