The limits of the rule of law in China :عنوان

Since the late nineteenth century, when China began its modernization, Jazhi, a translation of the Western term "the rule oflaw," has gained popularity among the Chinese-first the intellectuals, then the common people. Now most Chinese want to see Jazhi established in China, and some have actually tried to implement the idea. The concepts of Jazhi and its opposite, renzhi, or the rule of man, are not entirely new to the Chinese. Ancient records indicate that similar ideas were the subject of serious discussions among early philosophers and led to heated debates between the Confucians and the Legalists. The first debate was probably provoked in 536 B.C. by an order of Zi Chan, the prime minister of the state of Zheng, to have the criminal law of his state inscribed on a bronze vessel put on public display. It was meant by him and understood by his contemporaries as a dramatic gesture to demonstrate the permanence of the law and to assure the people that the law would be applied strictly according to its letter, free of government manipulation. Following this line of thought, the Legalists later suggested that in governing, rulers should rely not on their intellect but on laws, just as craftsmen relied on tools such as the compass and the square. Governing would then be easier, they argued, even for a zhongzhu (average ruler), and the results would be correct and uniform. Implicit in their suggestion was the idea that the ruler should not make arbitrary decisions but instead let law "rule." 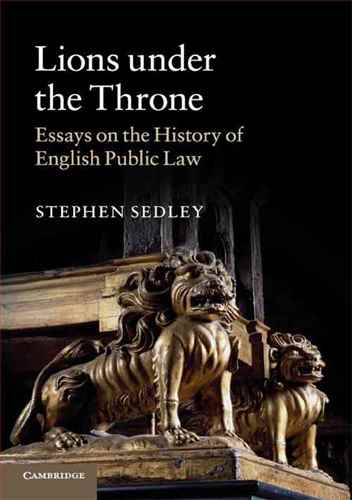