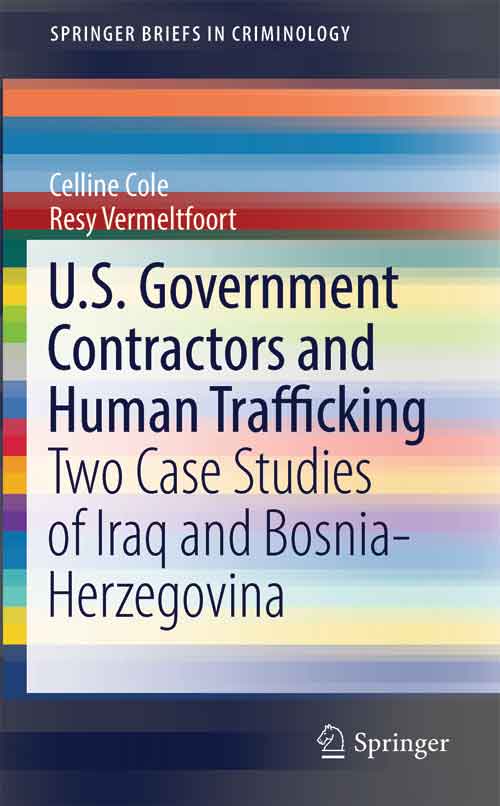 Since the Nuremberg trials after World War II, the involvement and complicity of companies in gross human rights violations has been acknowledged. Today, corporations can and do play an important role in the commission of international crimes, by tolerating or supplying the means for the commission of these crimes and supporting the perpetrators of these crimes. Criminal investigations as well as tort lawsuits have been initiated in various countries. However, no corporation has ever been convicted for complicity to international crimes or other gross human rights violations. Most prevalent in accusations of corporate involvement in gross human rights violations are companies that belong to the extractive industries. Following scholarly debates on the “resource curse” thesis and the “grievance-not-greed” thesis on the convergence of natural resource richness, armed conflict, and gross human rights violation in certain countries, the involvement of the extractive industries should not come as a surprise. Also, the Panel of Experts on the Illegal Exploitation of Natural Resources and Other Forms of Wealth of the Democratic Republic of Congo (DRC), established by the UN Security Council, found that 157 corporations were directly or indirectly involved in illegal exploitation, thus enabling the purchase of arms and the commission of war crimes and crimes against humanity. As such, the DRC case framed the role of corporations in the trade of conflict commodities. 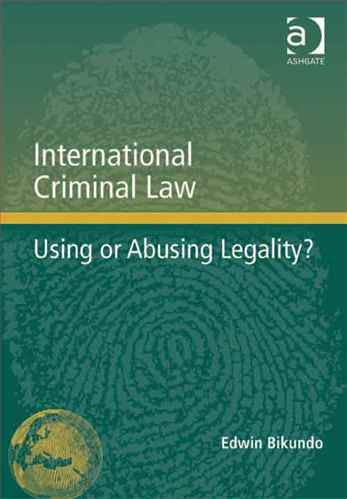 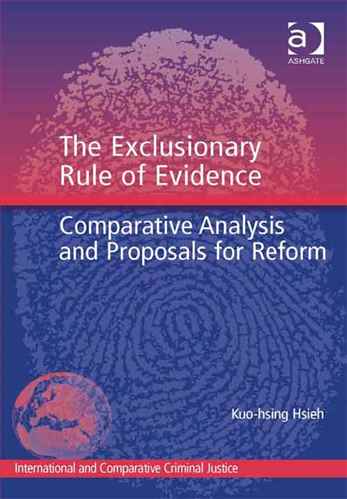 the exclusionary rule of evidence