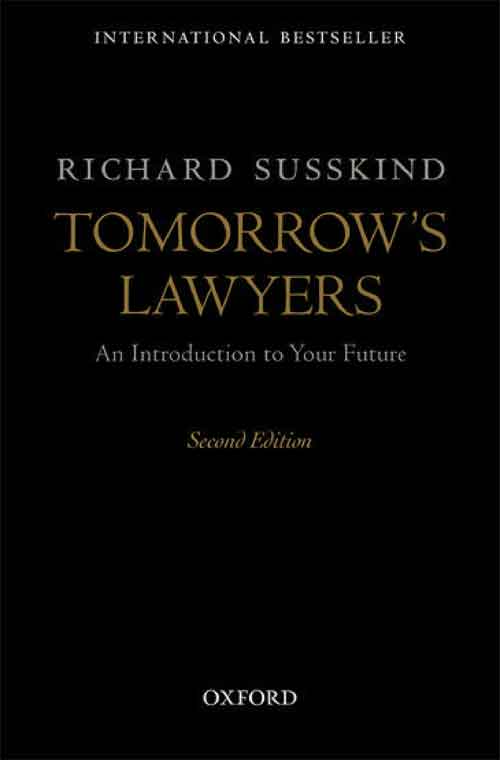 One of the central claims in the first edition of this book, published in 2013, was that the legal world would change more in the next 20 years than it has in the past two centuries. Three years on, I believe we are on course. In the intervening period, much has happened in the legal world. To give a flavour— many major law firms have since set up low- cost service centres to undertake routine legal work; the Big 4 accounting firms have rapidly grown their global legal capabilities; there has been a great upsurge of legaltech start- ups, now well over 1,000 worldwide; the idea of artificial intelligence (AI) in law has captured the imagination of innovators across the profession, from market leading firms to law student developers; in England and Wales, in our liberalized legal regime, innumerable ‘alternative business structures’ have been launched (there are now over 500); professional bodies, such as the Canadian Bar Association, have produced studies on the future of legal services; senior judges have been strongly advocating the wider use of technology; the British government has committed to investing over £1 billion in modernizing and digitizing the court system in England and Wales; innumerable in- house legal departments, especially in the US, have been appointing chief operating officers to rethink and manage their operations; and, if readers will forgive me, more Chinese lawyers have bought this book than English lawyers. 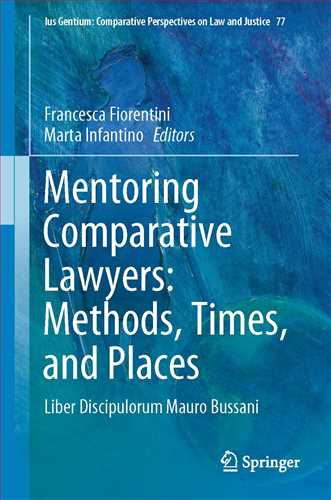