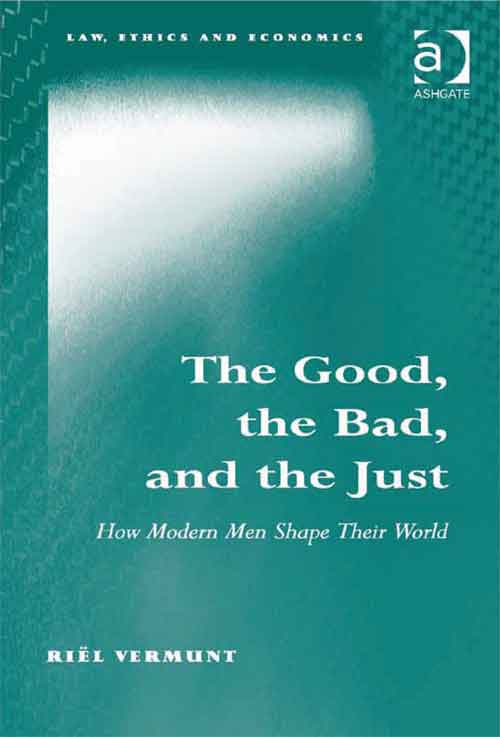 The Good, the Bad, and the Just :عنوان

When I started my academic education at Amsterdam University, the duration of the curriculum at that time was six years. It started with a three-year bachelor program and was followed by a three-year master’s program. The feature that appealed to me most about the curriculum was the broad spectrum of courses that was offered in the bachelor phase. Although my major was social psychology, other disciplines were taught as well: sociology, pedagogy, philosophy, political science. The courses were mainly taught as lectures. Examinations in each field were oral, with the teacher posing questions about both the lectures and an additional 2,000 pages of reading material. It was from these courses that my interest in scientific knowledge grew beyond its original focus of social psychology. This interest in other fields has not left me, and during my academic career I have, from time to time, been able to find outlets for the interests and knowledge I have acquired in related areas. I developed a growing interest in the study of social justice: describing and explaining people’s feelings of justice. I focused on the consequences of unjust behavior, and victims’ reactions to injustice. Because feelings of justice have a psychological component as well as sociological, philosophical, legal, and political, the subject of justice was extremely suitable for an interdisciplinary approach. But it was only in one or two publications that I had the opportunity to apply the interdisciplinary approach. Now that I am in the fortunate position where impact factors and the number of publications do not matter so much, I am able to indulge in “interdisciplinarity.” 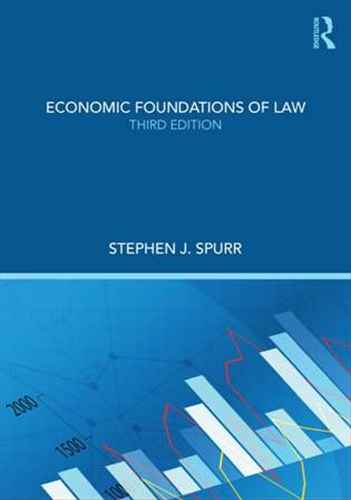 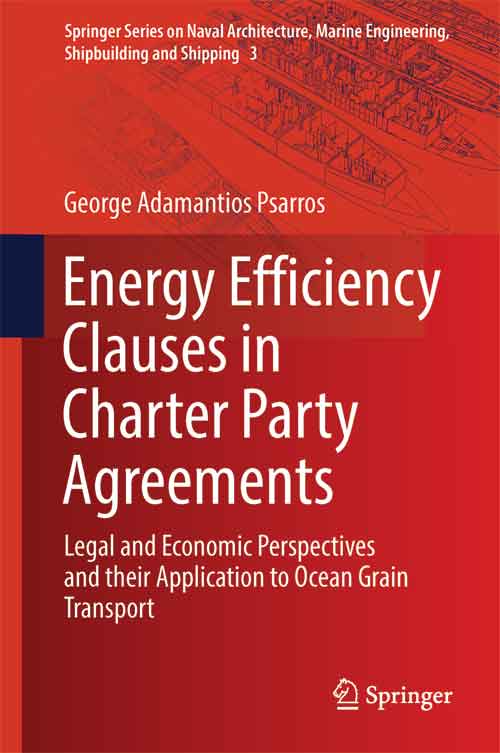 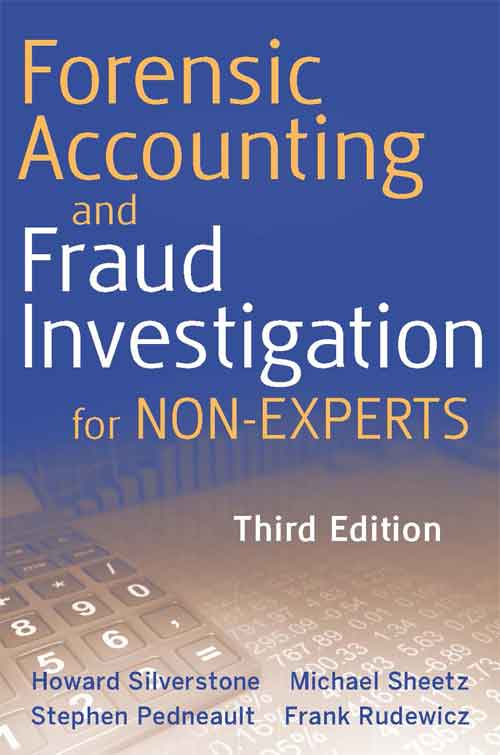 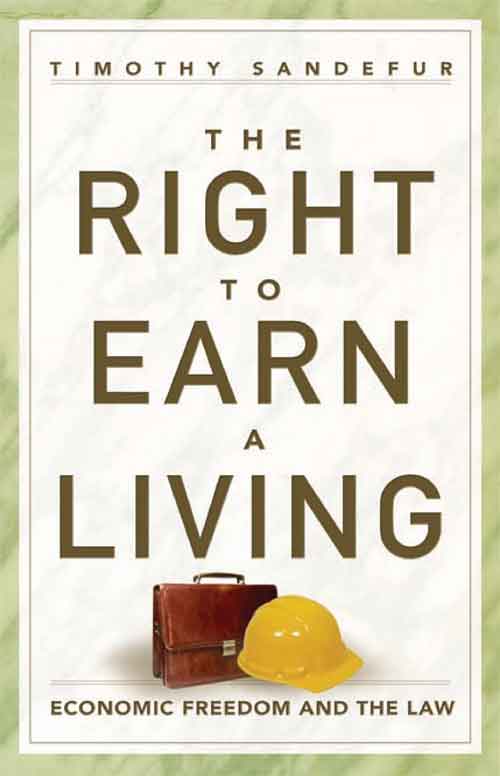 The Right to Earn a Living 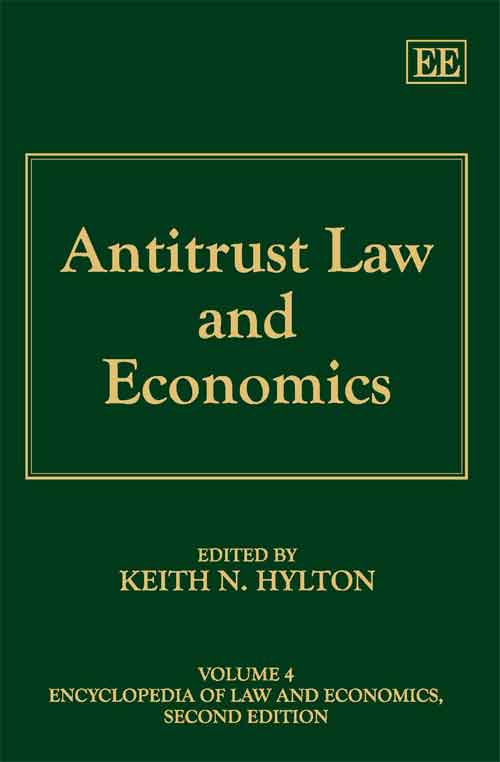 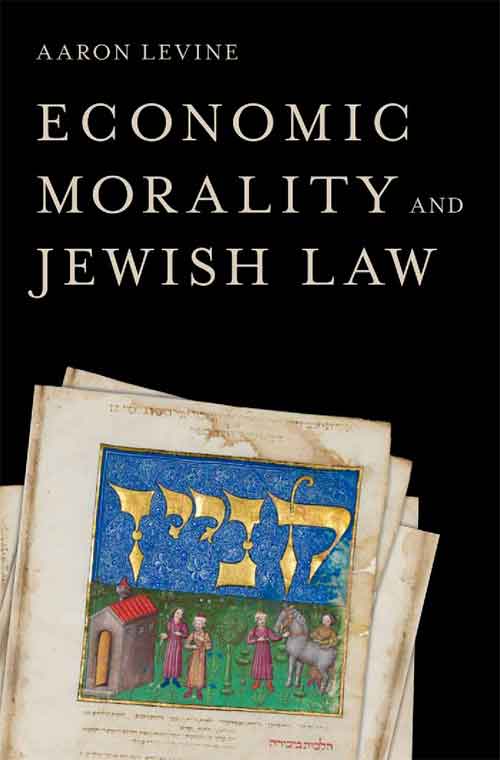