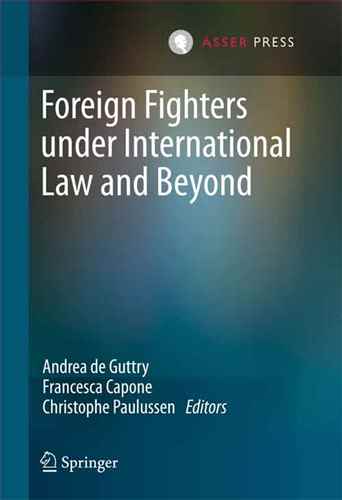 foreign fighters under international law and beyond :عنوان

The main threat to international security in the twentieth century was conflict between States. Two World Wars led to the creation of the United Nations in 1945, a forum established to ensure that disputes between States did not turn into military confrontations. NATO was established shortly after, as the dreams of a stable post-war order were shattered by the reality of the Cold War. Policy makers today are rapidly adjusting to the idea that the assumptions underpinning security planning in the twentieth century do not apply to an array of transnational threats which have emerged over the past twenty years. Nowhere is this more apparent than in the case of foreign fighters (FFs). As this publication will highlight, the phenomenon of foreigners joining conflicts thousands of miles from their homes is not new. Thanks to Orwell and Hemingway, many of us are familiar with the example of the international brigades which were formed to fight on behalf of the second Spanish Republic in the 1930s. More recently, FFs went to Afghanistan in the 1980s to fight Soviet occupation. And many outsiders flooded into the Balkans (particularly Bosnia) in the early 1990s to take up arms against the government in Belgrade. 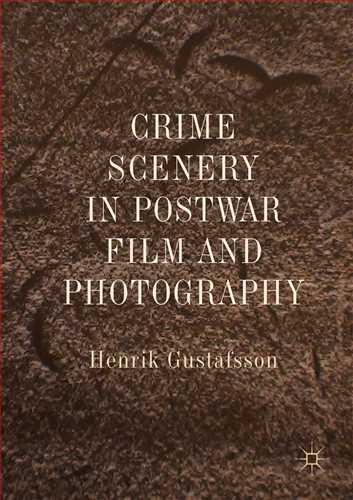 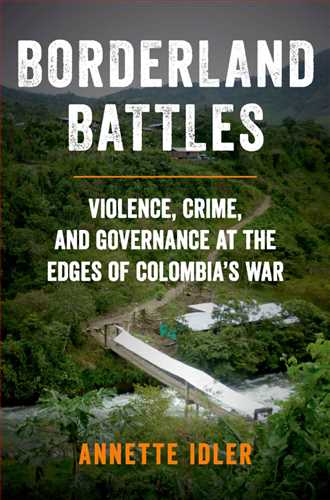