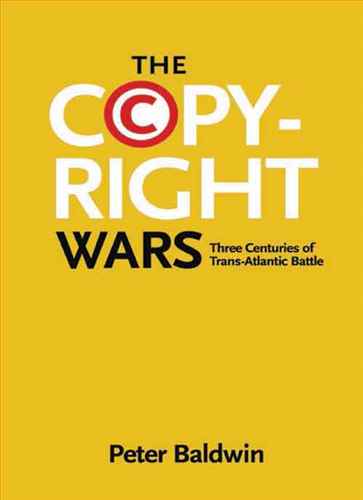 In 1948 several Soviet composers, including Dmitri Shostakovich, objected to the use of their music in an American spy film, The Iron Curtain, that was distinctly anti-Communist. These Soviet composers understandably feared the gulag for appearing in Hollywood’s first Cold War effort.1 Though their music was unchanged, they protested its political use. When Shostakovich sued in the United States, he failed. The works were in the public domain, thus freely available for anyone’s use, the composer had been credited, the film did not claim that he agreed with its views, and the music had not been distorted. How, the court asked, had the artist’s rights been violated? “Is the standard to be good taste, artistic worth, political beliefs, moral concepts, or what is it to be?”2 But in France a court ascertained “moral damage.” The film was banned and the composers were awarded damages 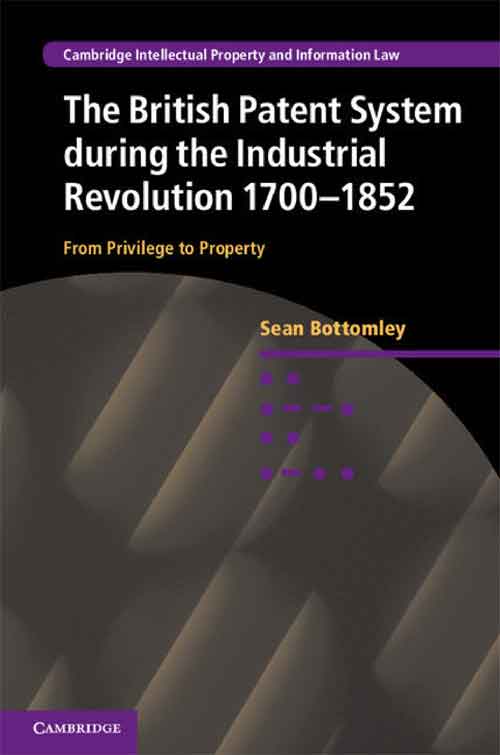 The Brirish Patent System During the Industrial Revolution