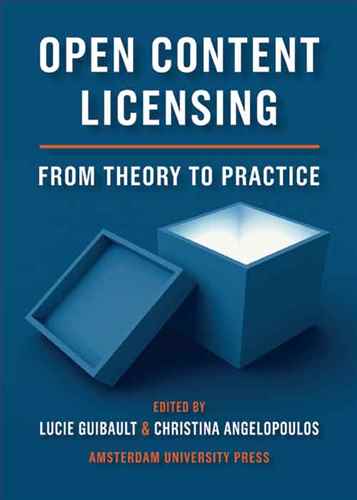 The internet has drastically changed the legal, economic and social realities of accessing and using knowledge and culture. For the first time in history, the internet provides a single infrastructure allowing the citizens of the world universal access to potentially unlimited sources of knowledge and expressions of culture. In addition, digital technology is modifying the production and distribution patterns of copyrighted works, as well as consumer habits. Users are adopting a more active role towards copyrighted material: not only can they easily reproduce works in countless perfect copies and communicate them to thousands of other users, but they can also manipulate works to create entirely new products. Similarly, the distribution of works is simpler in the digital networked environment and, instead of going through complex distribution networks, users progressively seek direct online contact with authors. The traditional line between creators and users of copyrighted material and between private and public acts of use is gradually fading away.