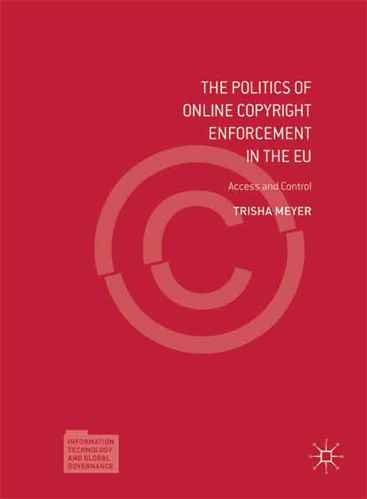 The Politics of Online Copyright Enforcement in the EU :عنوان

The Internet developed in the 1960s, but took until the introduction of the World Wide Web in the 1990s to truly become popular. Indeed the Internet has evolved from a scientific to a mass medium. This fast and fairly recent adoption of the Internet by industry and citizens has given rise to issues which previously had been contained and regulated by a much smaller group of computer experts (Zittrain 2008). Cybersecurity, copyright enforcement, the privacy of Internet users and the responsibility of Internet intermediaries are examples of topics which have caught the attention of those regulating (see for instance, Mueller 2010; G8 2011; European Commission 2010a). However there is no agreement among public authorities, industry or civil society on how the Internet should be regulated. This book analyzes recent controversies in one Internet governance (IG) field in particular—online copyright enforcement policies. 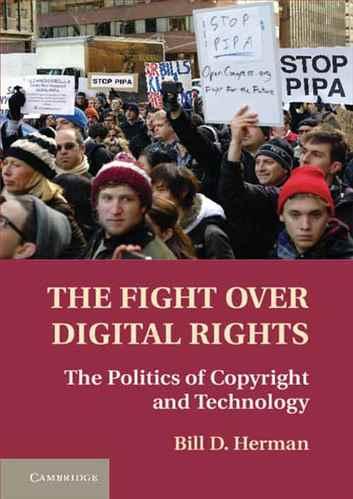 The Fight over Digital Rights the politics of copyright and technology 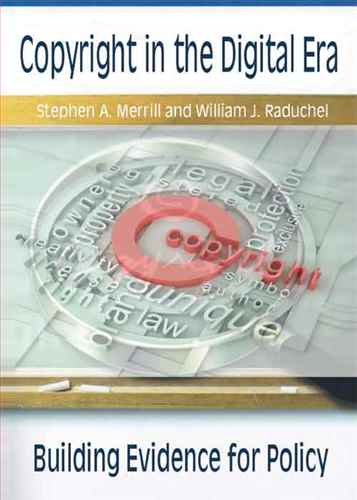 Copyright in the digital era