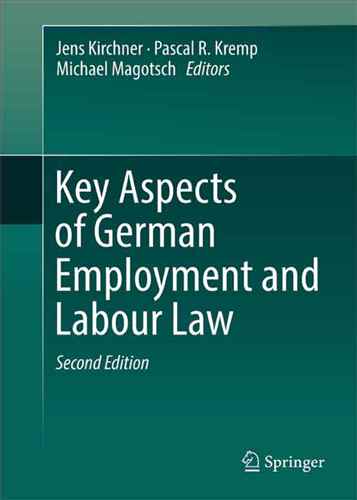 Germany is a civil law country. Therefore, the legal system is mainly based on written law, i.e. a constitution, codes and statutes. Besides the federal constitution and federal statutes, there are state laws and every state has its own constitution. However, the main areas of law, such as criminal law, civil law and commercial law, are regulated by uniform federal codes, such as the Criminal Code (Strafgesetzbuch, StGB), the Civil Code (B€urgerliches Gesetzbuch, BGB), and the Commercial Code (Handelsgesetzbuch, HGB). German employment and labour law is also largely governed by federal statutes. However, historically there has been no unified employment and labour law code. The relevant law is fragmented in several statutes and statutory gaps are filled by jurisprudence, which is therefore particularly important in this field of law. In practice, this all makes the understanding and application of German labour and employment law rather difficult for both employers and employees. German employment and labour law is to a large extent influenced by European Union (EU) law, as the German legislature and jurisdiction have to comply with the regulations and directives of the EU and their interpretation by the European Court of Justice (Europ€aischer Gerichtshof, EuGH). For example, the EU Employment Equality Directive 2000/78/EC prohibits discrimination against employees because of their religion, disability, age, or sexual orientation. Germany has implemented this EU Directive in 2006 by the German General Equal Treatment Act (Allgemeines Gleichbehandlungsgesetz, AGG). 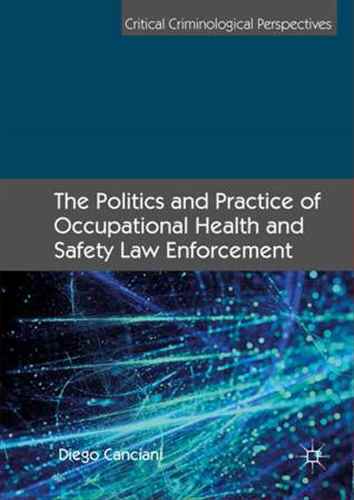 The Politics and Practice of Occupational Health and Safety Law Enforc 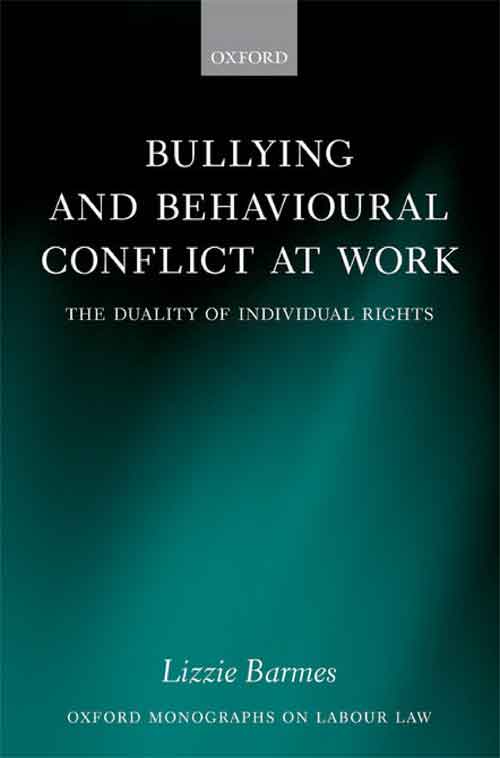 Bullying and Behavioural Conflict at Work 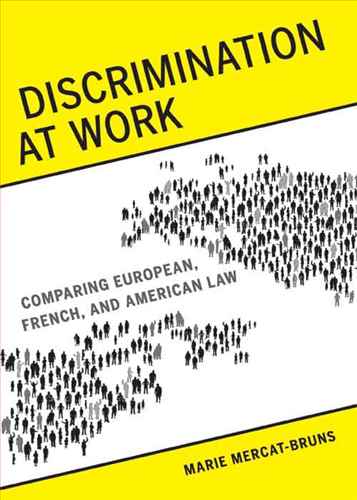 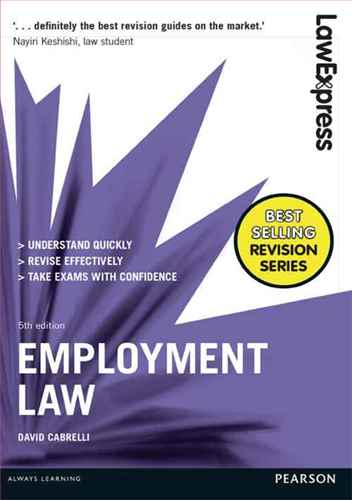 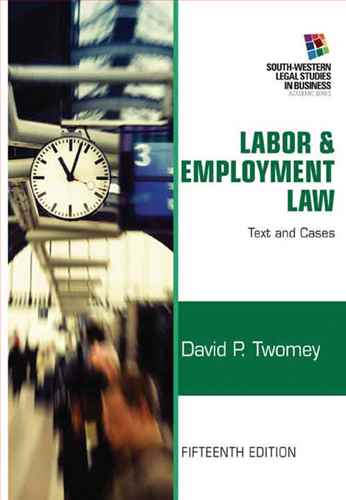