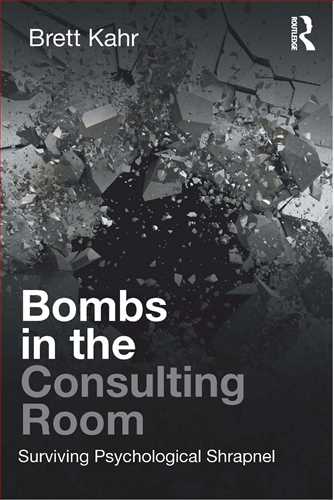 Bombs in the Consulting Room :عنوان

During the 1940s, the bombs of the Nazi Luftwaffe had wreaked havoc on Londoners. Many people had lost their homes. Others had lost their limbs. And still others had lost their loved ones (Rudnytsky, 2000; Stansky, 2007; Kahr, 2017b). Some became so traumatised that they began to suffer from a new syndrome, which eventually became known as the “shelter neurosis” (Mackintosh, 1944, p. 29): a compulsive urge to seek refuge in underground bunkers, not only during air raids but, in fact, at every available opportunity. 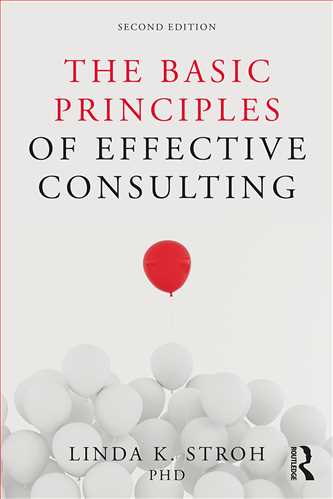 The Basic Principles of Effective Consulting 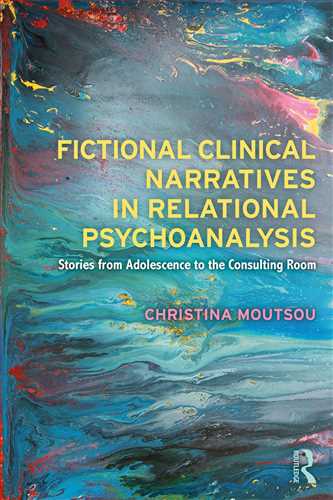 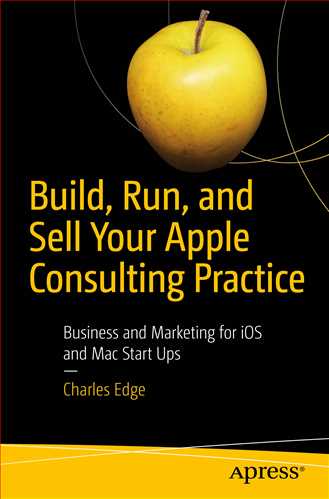 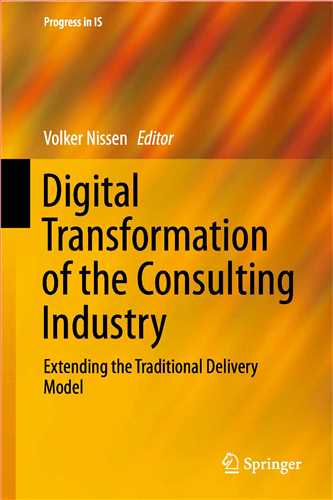 Digital Transformation of the Consulting Industry 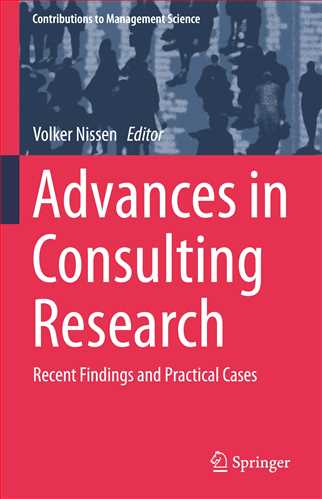 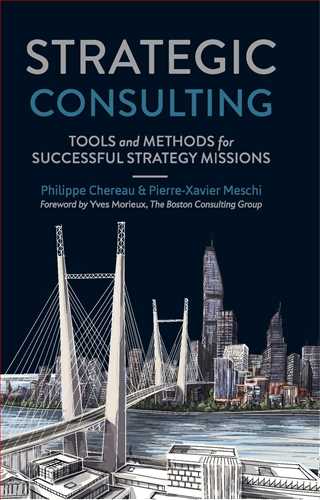 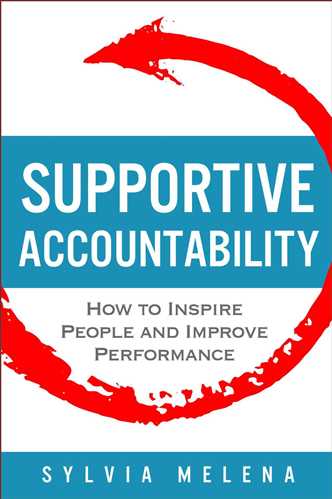