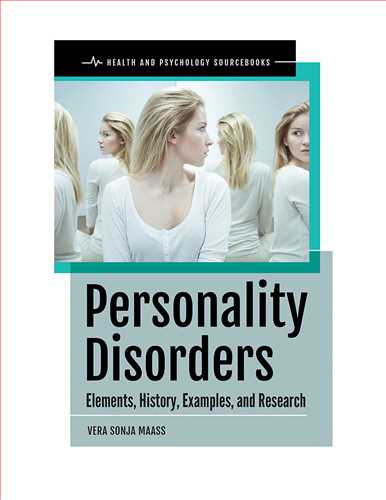 In the early 1980s, personality disorder was apparently not always considered a legitimate topic for behavioral research, judging by the fact that a speaker at a conference about cognitive behavioral approaches purposely did not explicitly mention the topic of his talk within the title for fear of being criticized (Pretzer, 1994). Yet studies that were conducted during the 1980s about the effects of personality disorder on the cognitive treatment of other mental disorders revealed discouraging results (Giles, 1985; Turner, 1987). When patients with a diagnosis of personality disorder were included, poorer outcomes were noted. 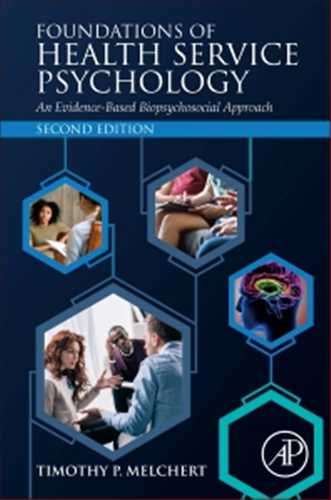 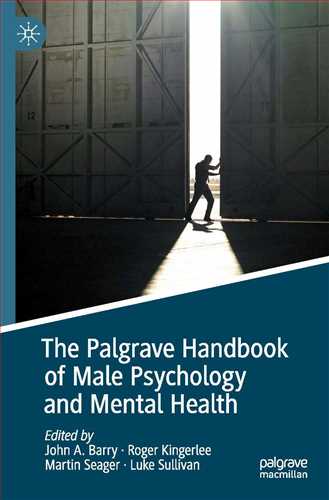 The Palgrave Handbook of Male Psychology and Mental Health