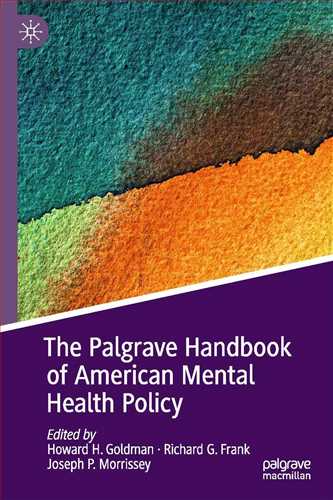 The history of mental health policy has been characterized by a series of cycles of fundamental reform, each followed by a period of incremental gains. The nineteenth-century moral treatment movement gave rise to the asylum. The mental hygiene movement of the turn of the twentieth century led to the development of small inpatient units and outpatient services in academic medical centers. Community mental health centers were introduced by a reform movement in the 1960s, which also brought us Medicare and Medicaid. And a community support movement in the 1970s and 1980s shifted the focus from the early treatment of mental illnesses to providing support for individuals already disabled by mental disorders. What might look like retrenchment to the fundamental reformers can look like slow progress to those on the ground. A sequence of incremental changes can bring progress, even in conservative times. At this point in time, as we find ourselves immersed in the uncertainty about the future of health reform and the place of behavioral health within it, there are many questions for mental health policy. This handbook explores those questions and issues in the United States. 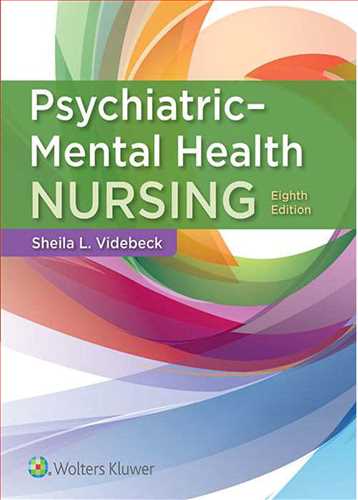 Handbook of Mental Health and Aging 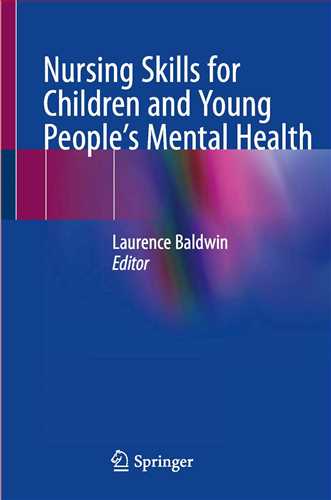 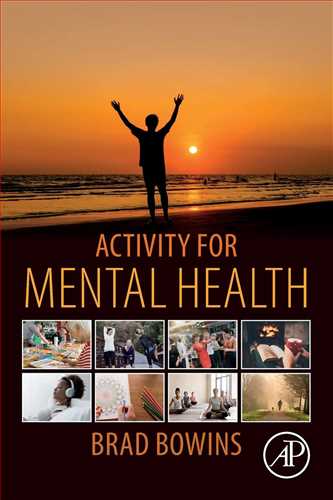 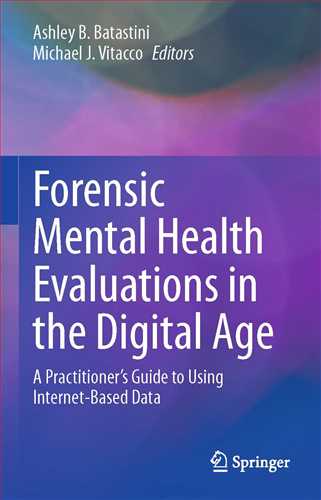 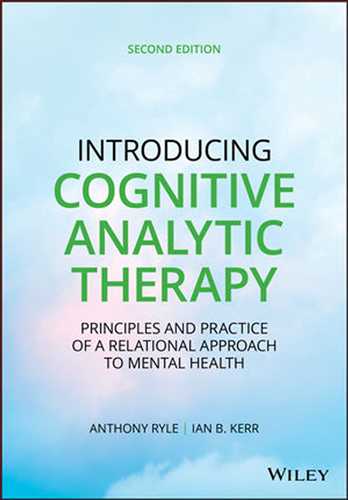 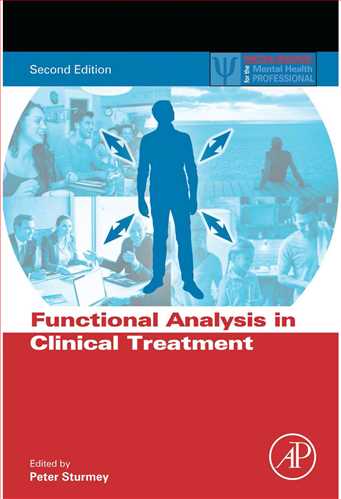 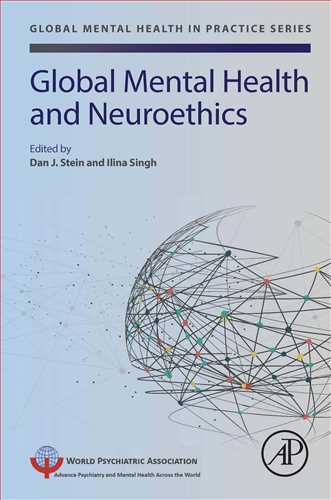